It was a busy week and this edition of Weekend Reading gives you the highlights, which include Microsoft’s first partner in a new intellectual property licensing program for connected cars, new joint solutions with Adobe and awards for world-changing ideas.

On Wednesday, Microsoft announced an agreement to license its intellectual property (IP) for connected cars to Toyota, its first partner in the launch of a new auto licensing program. “As one of the leading auto companies in the world with a deep heritage of innovation and ground-breaking research and development, Toyota is already a valued partner of Microsoft through the Toyota Connected program and an early adopter of Azure IP Advantage,” writes Erich Anderson, corporate vice president and chief IP counsel of Microsoft’s Intellectual Property Group. 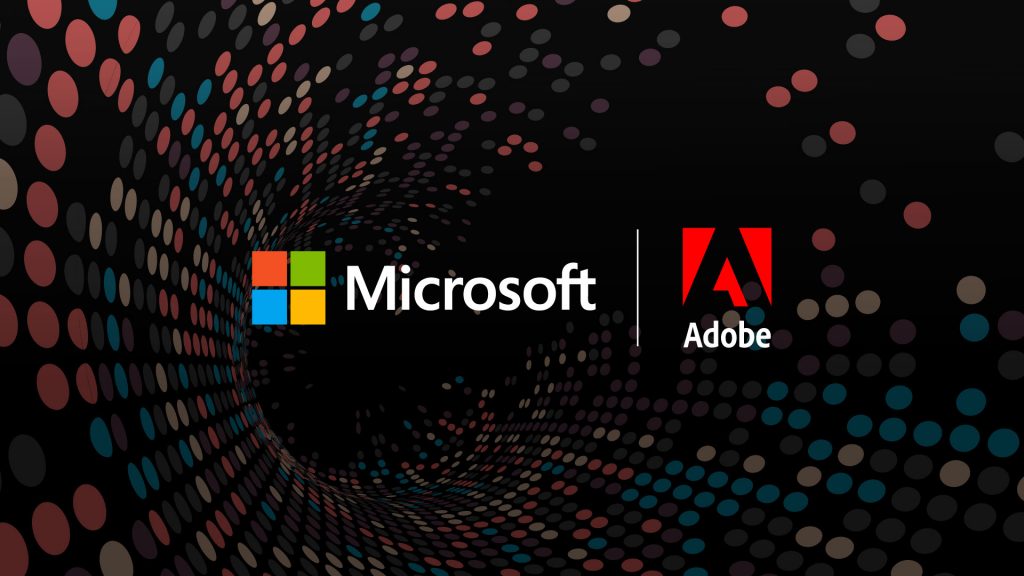 At Adobe Summit, and building on their partnership announcement from September, Adobe and Microsoft announced the availability of their first set of joint solutions designed to help enterprises transform their customer experiences. These solutions will transform cross-channel experiences and campaign orchestration using Adobe Experience Cloud and Microsoft Azure, Dynamics 365 and Power BI. The companies also announced a collaboration on an industry standard to define and unify the language for marketing, sales and services data needed to deliver digital experiences consistently at scale. 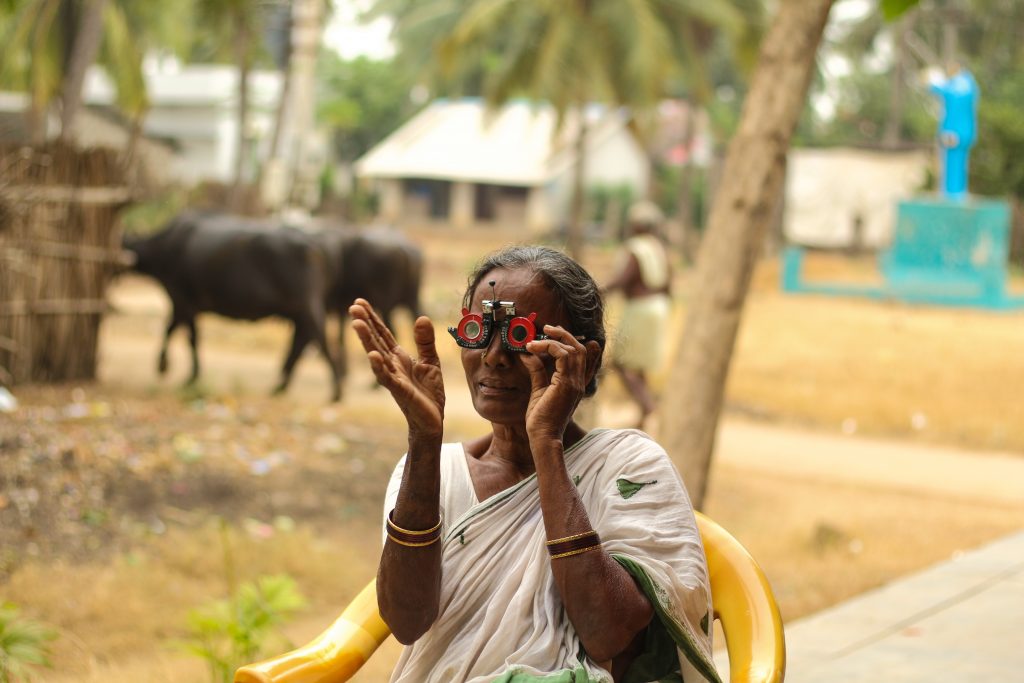 Microsoft projects are among the 192 finalists of Fast Company’s first-ever World Changing Ideas Awards, including Project Natick, an underwater data center; and Health finalist Connected Eyes from Microsoft India and the L V Prasad Eye Institute, which focuses on harnessing artificial intelligence to correct vision. Among the Consumer Products finalists are DuoSkin from Microsoft Research and the MIT Media Lab, which uses temporary tattoos to control electronics; and Inclusive Design, with Microsoft designing with people with disabilities in mind (which also emerged as a finalist in the World Changing Idea category). 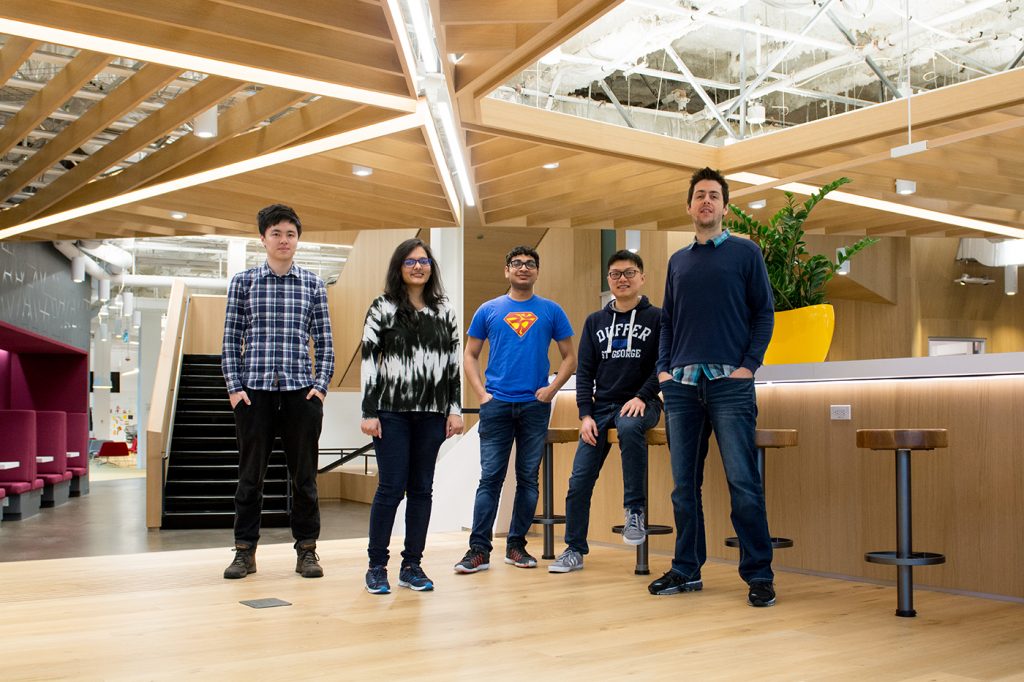 Released through Microsoft Garage, Write Ideas is a new app for iOS that focuses on alleviating the difficulty of getting started on book reports, essays and more. It does so through guided prompts and exercises, including speech-to-text and drawing features. Read the full story at the Microsoft News Center.

In the latest installment of “Brad Anderson’s Lunch Break” video series, the Microsoft vice president of enterprise and client mobility continues a conversation with Simon Cheng, manager of corporate technology at Lululemon, as they tool around Redmond, Washington. There’s also a new Channel 9 series, “The MVP Show.” 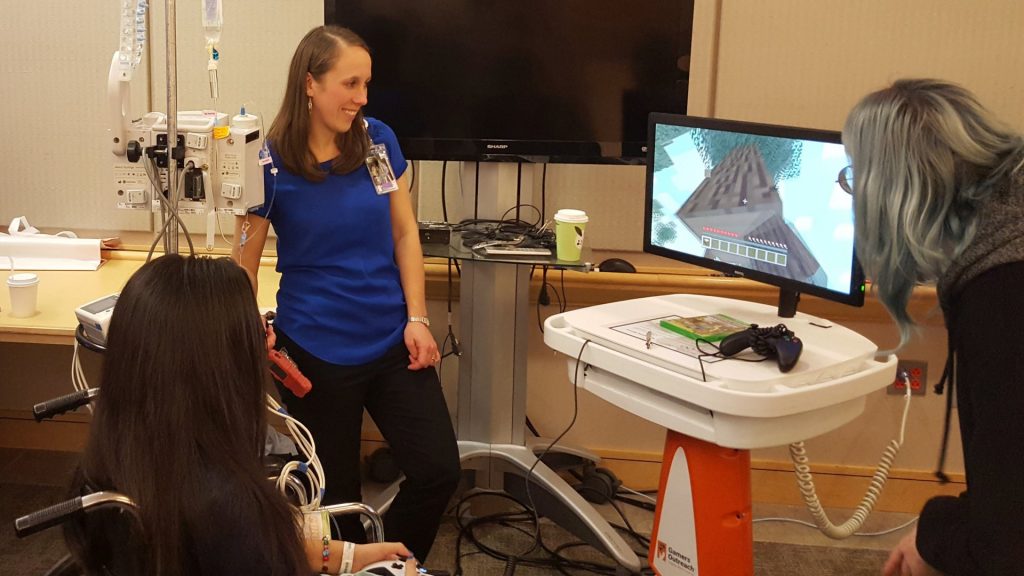 In the Xbox world, we found out about this weekend’s Halo World Championship 2017 Finals, the debut of the Xbox Wireless Controller – Recon Tech Special Edition and a donation of gaming kiosks to patients at Seattle Children’s Hospital.

And in the Windows Store, you can now check out the second season premiere of “Into the Badlands,” the fourth season premiere of  “The Originals” and the TurboTax Online Tax Return App for Windows 10. Catch up with more news through “This Week on Windows.”