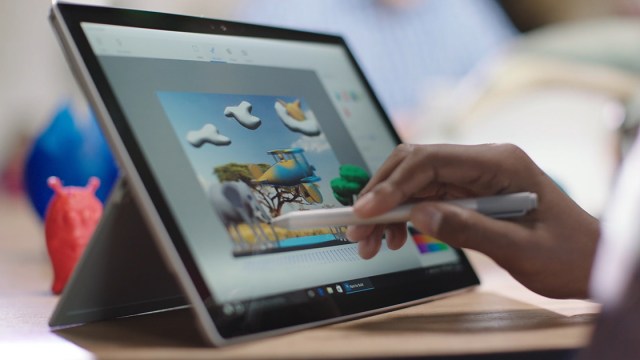 Spring is here, birds and blossoms are back, and Microsoft is charging forward with tons of exciting news. Thanks for joining us for this edition of Weekend Reading, where we round up highlights from across the company.

This week, Microsoft announced that Windows 10 Creators Update will roll out to customers worldwide on April 11 as a free update, bringing 3D and mixed reality to everyone, enabling gamers to be broadcasters and making Microsoft Edge faster and safer.

“We designed Windows 10 to empower the creator in all of us,” writes Yusuf Mehdi, Microsoft corporate vice president, Windows and Devices Group. “To us, that means that everyone has the power to dream big, whether that involves starting a company, developing a lesson plan, inventing a product, developing or broadcasting games, or imagining a whole new world in Minecraft or mixed reality.”

Nicola Bonzanni has a passion for combining computer science and biology, and he’s using that passion to make the world a better place via a web-based tool he built called ConBind.org that enables researchers without access to powerful computers to do computationally intensive work. The cloud provides the on-demand scalability needed for running his complex bioinformatic queries, and he’s now using Microsoft’s Azure Batch service to make it even easier.

While his research originally focused on understanding cancer, the techniques are equally applicable to all living things: viruses, bacteria, plants and animals. That led Bonzanni to see if his tool could help farmers achieve such benefits as creating drought-resistant plants, or increasing crop yields. 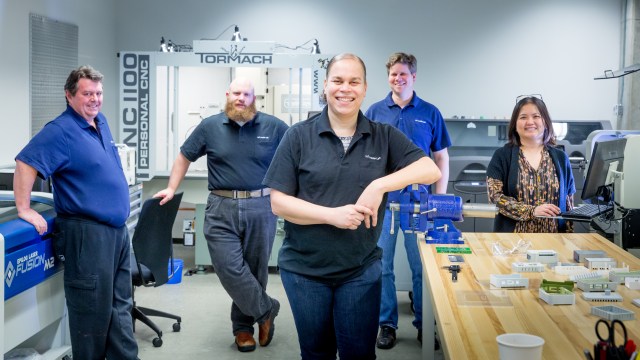 Companies of all sizes strive to embrace the Internet of Things (IoT) and artificial intelligence (AI), two of the most significant trends driving today’s technology. Microsoft’s IoT & AI Insider Labs serve as one-stop shops for its customers to work hand-in-hand with the company’s experts to take their products from proof-of-concept to commercial deployment, fueling transformation across sectors ranging from energy to retail to robotics.

The newest lab, opening in Munich in April, joins two others launched recently by Microsoft in Shenzhen, China, and in Redmond, Washington. 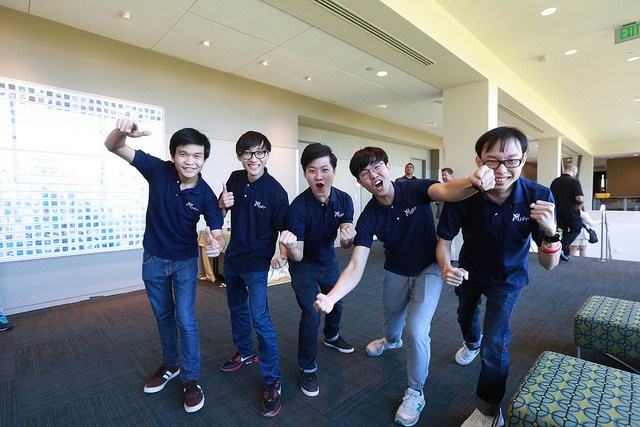 The top prize for the 2017 Imagine Cup competition is $100,000, and now there’s also something else to compete for: the chance to have a mentoring session with Microsoft CEO Satya Nadella. 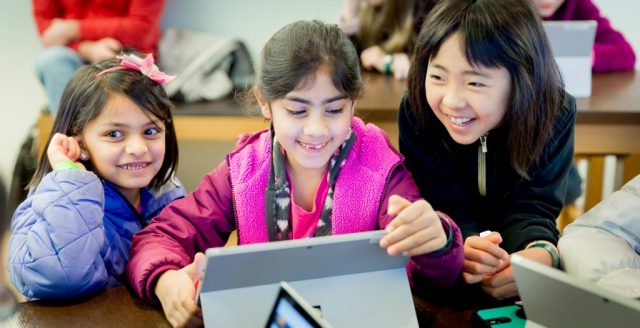 Originally from Mexico, Cristina Mittermeier has traveled to more than 100 countries as an award-winning National Geographic photographer with 24 photographic books to her name.

She was among the speakers at six #MakeWhatsNext workshops on March 18 at Microsoft stores around the country. Held in partnership with National Geographic, the workshops are part of a broader campaign aimed at sparking girls’ interest in science, technology, engineering and math, or STEM, and narrowing the persistent gender gap in those fields. 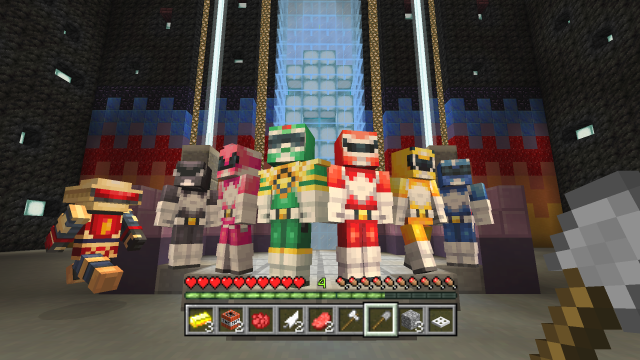 Also, the ultimate in mini game-themed sporting skins – the Mini Game Masters Skin Pack – is available for the “Minecraft: Console Edition.” Using the skin pack, slip into that streamlined spandex, strap on those sturdy pads and prepare to out-style and out-play your friends. 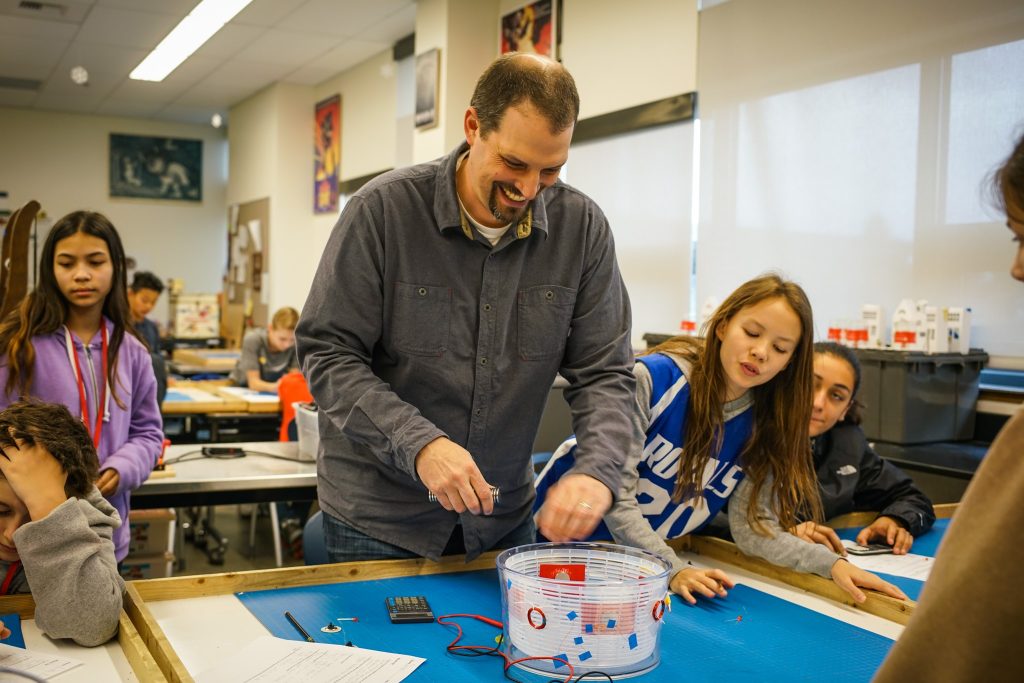 This week on the Facebook, Twitter and Instagram pages, we highlighted James Burke and Jason Ewert, two teachers dedicated to helping every student have access to tech education.  They bring everyday materials, technology and creativity to their classrooms, making STEM learning more fun for their students.

We hope you enjoyed Weekend Reading and got a good sense for the action at Microsoft and beyond. Please check back next Friday for a whole new edition.