Valentine’s Day is coming up, and if ostentatious displays of affection aren’t your thing – or even if they are – new Skype Mojis and emoticons will help you spread a little love to friends and family. You can even a record a special Valentine’s message with floating hearts to share with your loved ones over social networks. 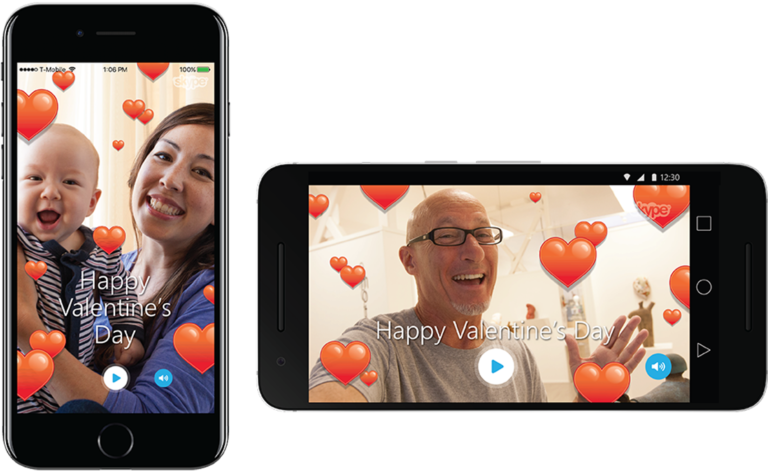 Valentine’s Day also means candy, and that’s something for which the century-old, family-owned Mars company has found a recipe for success. With 60 brands including chocolate, food, drinks, gum and pet care, Mars has a workplace that encourages mutuality and open communication. Their future is looking a little sweeter now that Mars is deploying Windows 10, along with Office 365 and Microsoft Azure, to its more than 80,000 employees across 400 locations in 78 countries to digitally transform how they work with each other through services including Yammer and Skype for Business.

You may not want to rely on Artificial Intelligence (AI) to tell someone how much they mean to you, but if you do, you can count on AI researchers to make sure their algorithms are trustworthy and up to the task. A decade ago it didn’t seem feasible for technology to do things like automatically translate conversations, identify objects in pictures, or even write a sentence describing those pictures. But now that those feats are reality and people are starting to rely on systems built with machine learning, AI researchers are working to ensure that the basis for these systems is accurate and as unbiased as possible.

Microsoft researchers have written two research papers that aim to use a combination of algorithms and human expertise to weed out data and system imperfections, and they’ve also released a corpus that can help speech translation researchers test the accuracy and effectiveness of their bilingual conversational systems.

If Pebble Beach is on your mind this weekend, chances are you have a golf swing you’d like to improve, and Gregg Rogers’ Golf Performance Centers would love to help with that. Rogers focuses on the latest golf teaching technologies to give aspiring and advanced golfers more personalized and effective instruction. Rogers and his golf instructors and club fitters all use Windows 10 Pro-powered devices and Office 365, counting on the Microsoft Cloud to help them collaborate with each other and their students. And a Windows 10 Universal Windows Platform training app and student portal takes golf instruction to a whole new level.

The frontman for French electro-pop band M83, Anthony Gonzalez, has been an avid gamer since he was a child, so it was a no-brainer for Microsoft to collaborate with him in creating an 8-bit remix of the band’s song “Go!” to accompany a web-based car chase game. The result, titled “Meet Me at Go!” takes fans on a chase through a retro-futuristic cityscape as two cars dodge obstacles and collect objects in pursuit of a lost love.

Not that we’re fixated on candy during the lead-up to Valentine’s Day, or anything, but there’s some sweet news for “Minecraft: Windows 10 Edition” and “Minecraft: Pocket Edition.” The Candy Texture Pack is now available, offering an overabundance of dessert-themed textures such as jelly creepers, starlight mint skeletons, velvet cake cows and even entire floors made of cake.

You can also celebrate anime this month with deals and rewards on movies and TV in the Windows Store. And take on the role of Overseer to create your own Fallout Vault and build an army of faithful dwellers with “Fallout Shelter,” now available on Xbox One and Windows 10. Or check out the Playseat Car Pack in “Forza Horizon 3,” which brings seven new vehicles to the wide, open roads of Australia. 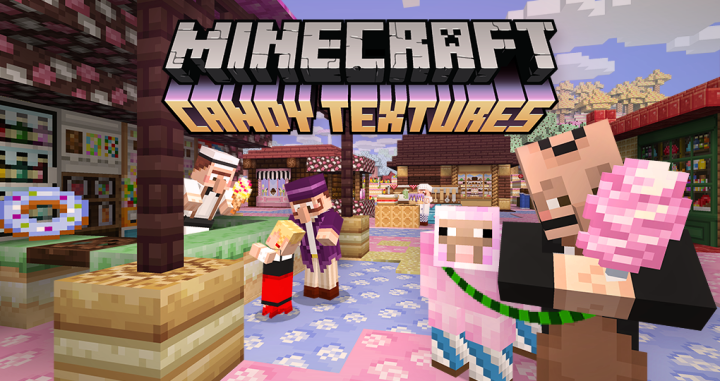 This week on the Facebook, Twitter and Instagram pages we featured Stuart Pixley, Microsoft’s in-house legal counsel. He has become a key advisor to the Health, Artificial Intelligence & Research and Antitrust Compliance teams, but his work with diversity is equally important. Pixley has helped Microsoft navigate a future and lead the company in a direction that “does more than include diverse people – it empowers them.” 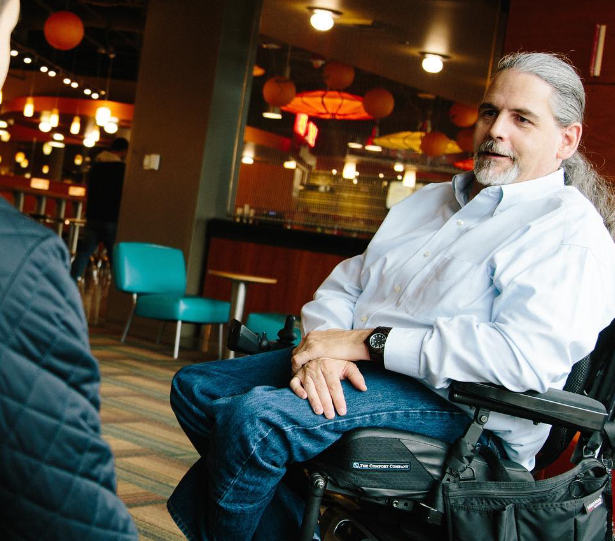 As long as we’re not stuck in a candy coma, we’ll see you next Friday for another edition of Weekend Reading!