We may be in the chilly depths of February, but there’s no winter hibernation going on at Microsoft. Join us for an overview of some of the big happenings over the past week. 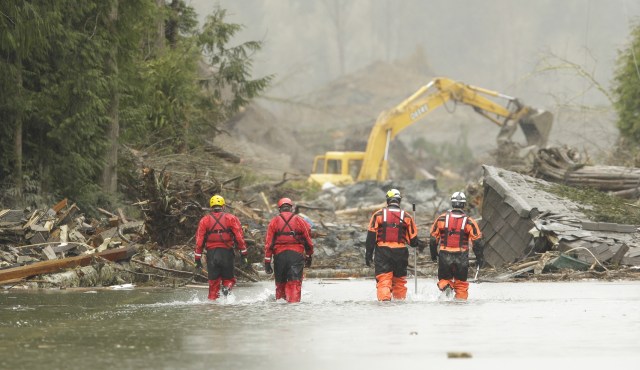 New computing technologies like the cloud are making it possible to quickly respond to a disaster, to coordinate the response by governments and aid organizations, to provide analytics to better understand and track its impact, and to manage the aftermath.

All of the same technologies and innovations that enable businesses to quickly respond to new opportunities and changing market conditions make the cloud an essential part of any disaster response. And artificial intelligence may even help us predict when and where the next emergency may occur. 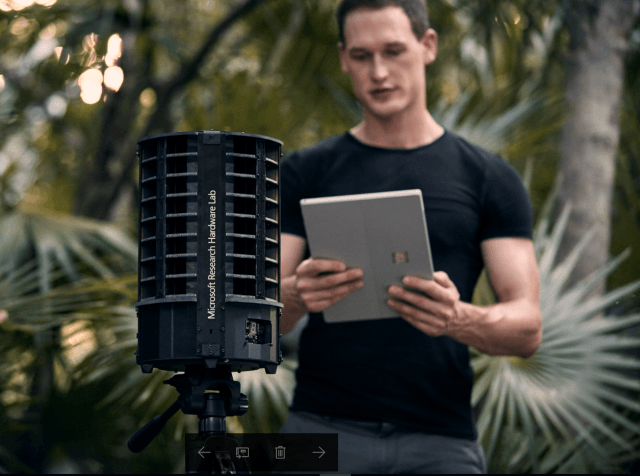 Microsoft and its partners aim to track mosquitos in order to identify where diseases come from and how they spread – and ultimately prevent outbreaks of new viruses – by using smart traps, drones and gene sequencing to capture mosquitoes and study the DNA they’ve collected.

Moreover, trillions of genetic comparisons can now be completed in 12 hours, instead of the 30 days it took in the past, using the computing power of the Microsoft Cloud.

A company that manufactures and sells home appliances needed to get a better idea of the spare parts it should have on hand. Another company that makes vending machines for drinks needed a better way of maintaining stock levels and accounting for changes in demand related to factors such as weather and holidays. A cruise ship line wanted to better predict how much water a ship will need for guests on a specific route.

Microsoft Teams has picked up momentum since its launch late last year. In the last month alone, 30,000 organizations across 145 markets and 19 languages have actively used Microsoft Teams.

For companies that haven’t tried it yet, Microsoft Teams is a new chat-based workspace in Office 365 that brings together people, conversations and content to facilitate collaboration.

With the biggest game in pro football happening Sunday, Microsoft and the NFL have once again come together to bring the best experiences to loyal fans.

There’s something for every NFL fan looking to score big, among them high-stakes “Madden NFL 17” tournaments, special appearances by NFL legends at select Microsoft Stores and exclusive hands-on activations at the NFL Experience in Houston.

“Candleman” is now available on Xbox One. In this mythical adventure game, you control a lone candle as he travels through levels that become increasingly difficult to explore and navigate. This unexpected and beautiful game was selected by the ID@Xbox independent developer program. 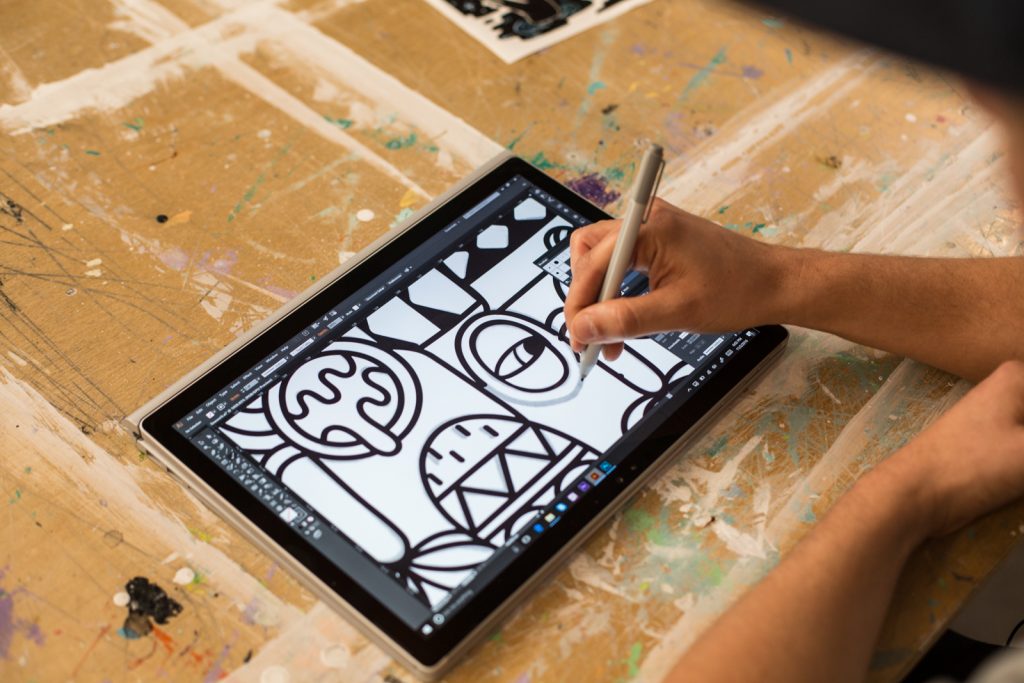 This week on the Facebook, Twitter and Instagram pages, we featured Steven Harrington, a cartoon artist whose colorful characters have been featured around the world on skateboards, screen prints, city walls and more. He and animator Andy Baker partnered with Surface to both communicate and create, bringing these animations to life.

That covers it for this week. We hope to see you back here next Friday for another edition of Weekend Reading.