In this week’s Weekend Reading, we include stories about the many partner offerings at Microsoft Inspire, the introduction of AI for Earth and a new strategy to deliver broadband to rural areas.

A variety of new Microsoft partner offerings were announced Monday at Microsoft Inspire, including Microsoft 365, Azure Stack being available to order and two new business applications to help partners connect with customers and bring innovative solutions to market.

Microsoft doesn’t celebrate technology for technology’s sake, CEO Satya Nadella told the audience during his keynote at Microsoft Inspire, where partners from 140 countries gathered this week in Washington, D.C. The company’s success, he says, is in Microsoft customers’ success.

“Our mission is to empower every person and every organization on the planet to achieve more, and our partners bring that mission to life every day with our customers,” writes Judson Althoff, executive vice president of Microsoft’s Worldwide Commercial Business, on The Official Microsoft Blog. The new offerings will help partners continue to succeed, Althoff says.

Two ways that Microsoft will help partners “connect with customers and bring innovative solutions to market,” were also announced. The Azure co-sell program, which has been in pilot form, will be accelerated over the next year. Another program, ISV Cloud Embed, will make it easier for partners to modernize existing business applications and build new ones. 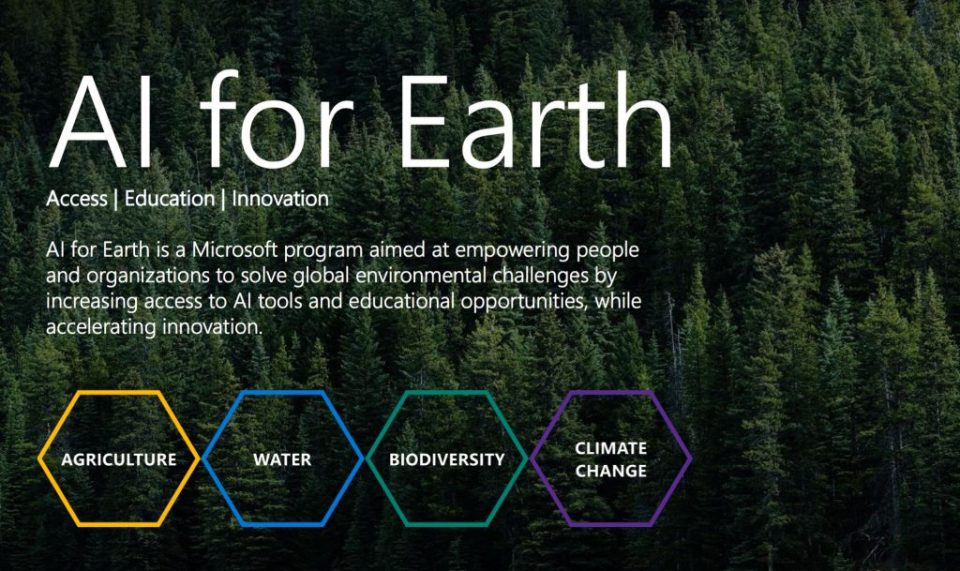 On Wednesday, Microsoft Research AI was announced as a research and incubation hub within Microsoft that will focus on solving some of the most difficult challenges of AI (artificial intelligence).

A team of scientists and engineers will work closely with colleagues across Microsoft’s research labs and product groups. “The group will tackle some of the hardest problems in AI and accelerate the integration of the latest AI advances into products and services that benefit customers and society,” writes Harry Shum, executive vice president of Microsoft’s Artificial Intelligence and Research group, on The Official Microsoft Blog. Learn more about the news announced at the London AI event at Microsoft News Centre UK.

Also on Wednesday at an AI event in London, Microsoft announced a new program called AI for Earth, aimed at “putting the power of artificial intelligence towards solving some of the biggest environmental challenges of our time,” says Microsoft President Brad Smith.

“We are excited by the potential of putting artificial intelligence in the hands of researchers and organizations to drive new data insights that will help solve important issues related to water, agriculture, biodiversity and climate change,” Smith writes in a post on Microsoft on the Issues. 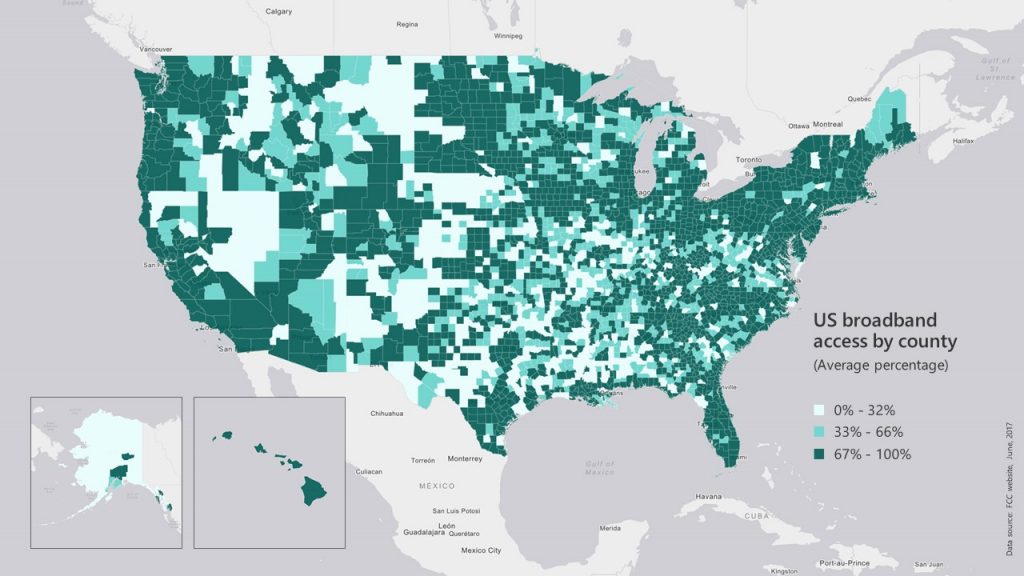 Smith made other news earlier in the week, calling for a new strategy on Tuesday to eliminate the rural broadband gap in the United States within the next five years, in part by using TV white spaces.

“Broadband connectivity has become a vital part of 21st century infrastructure, yet today, 34 million Americans still lack broadband internet access,” Smith writes. “Of these, 23.4 million live in rural parts of our country. People who live in these rural communities increasingly are unable to take advantage of the economic and educational opportunities enjoyed by their urban neighbors.” 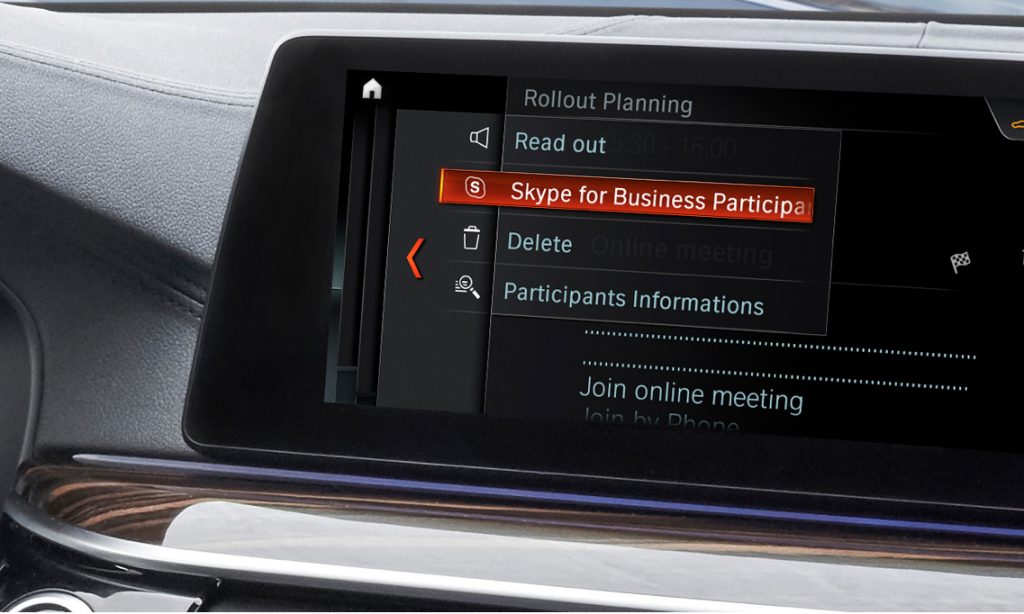 In 2016, Microsoft and BMW announced a partnership to build a platform called Open Mobility, which powers BMW Connected, BMW’s personalized mobility companion powered by the Microsoft Azure cloud. Following the launch of the new BMW 5 series in December, BMW became one of the first auto manufacturers to commercially offer Office 365 communications and collaboration services through Microsoft Exchange to drivers who already rely on Office 365 at work and want to extend the services to their car.

Thursday, at BMW’s annual Innovation Days event in Chicago, BMW announced it will expand those services to include Skype for Business, making Skype meetings available in cars. This functionality will be integrated and operated via BMW’s iDrive system. The services will be offered in Germany, France and the U.K., with other markets coming soon.

Thousands of employees worldwide took part in Microsoft-sponsored Pride events in 29 cities on five continents, the company’s biggest global Pride participation to date. Read more about it at the Microsoft News Center. 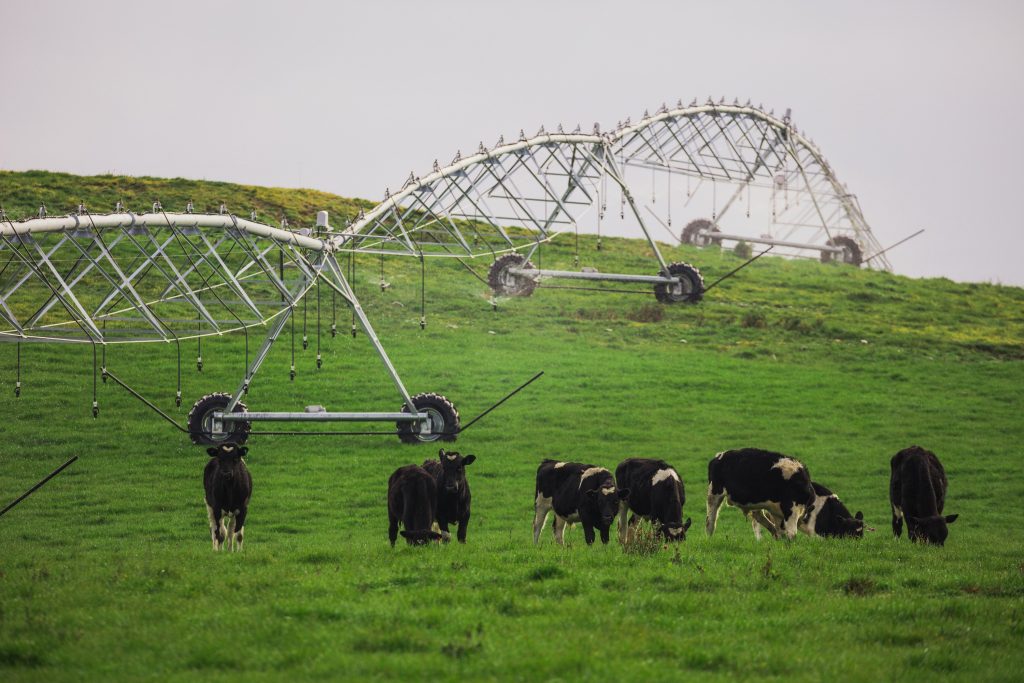 On the grassy Canterbury Plains of New Zealand, Craig Blackburn raises cattle and sheep in a line of work with a long tradition, keeping a close eye on land, weather and water. Blackburn manages the 990-acre Blackhills farm, a complex, bustling operation with 2,100 cattle and 800 sheep that runs on irrigated water from the scenic Rakaia River.

He uses SCADAfarm, an industrial Internet of Things solution, to monitor and manage his water use. Developed with Schneider Electric and Microsoft technologies by WaterForce, a New Zealand irrigation and water management company, SCADAfarm helps Blackburn save time, reduce costs, increase yields and use less water and electricity. The mobile, cloud-based solution is transforming agriculture with remote controls and advanced analytics, and empowering sustainable farming, a global movement to conserve natural resources. Read the full story on Transform. 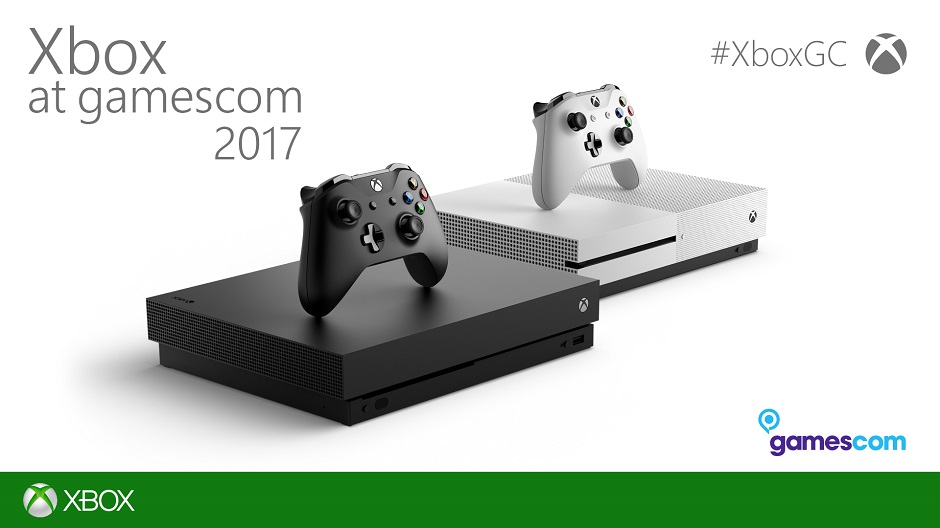 In August the Xbox team is going to Cologne, Germany, for gamescom 2017. This will be the first time Xbox One X will be on the ground in Europe. Fans will also see a lineup of 27 games for the Xbox One family of devices and Windows 10 PC from developers around the world, including “Forza Motorsport 7,” “Age of Empires Definitive Edition” and “Sea of Thieves.” Find out more on Xbox Wire, where you’ll also get details on the latest update to Xbox. 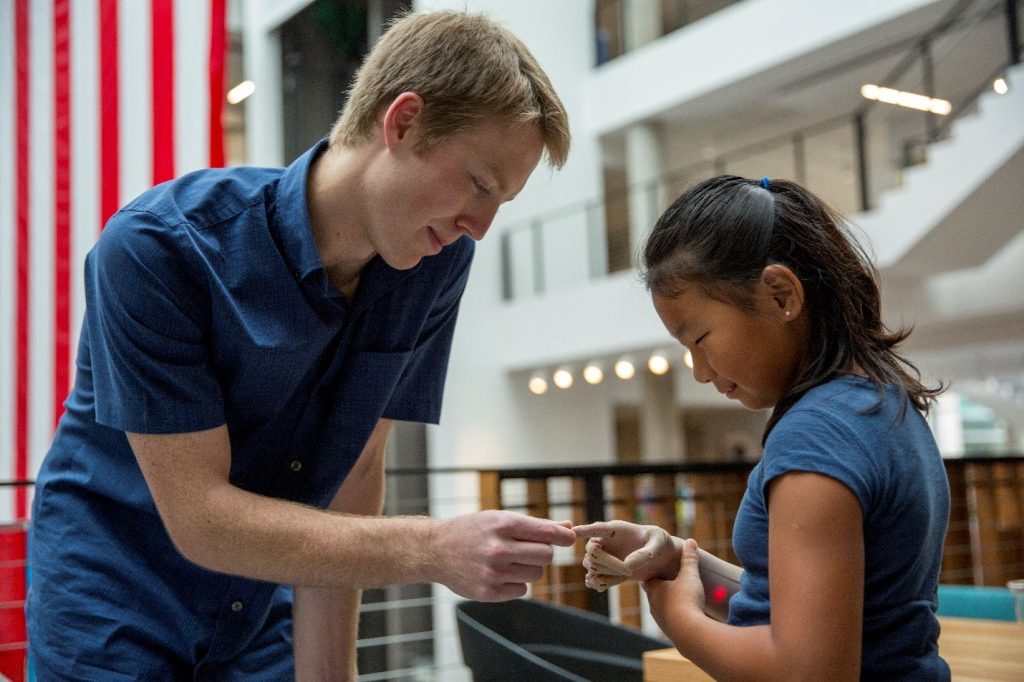 This week on the Facebook, Twitter, Instagram and LinkedIn pages, we featured Easton LaChapelle. The 21-year-old has spent six years creating artificial limb technology to provide people with affordable robotic limbs. Though technology is behind each and every aspect of his story, the heart of his work lies with the millions of people whose lives it will change.

The post Plenty for partners at Microsoft Inspire, AI for Earth introduced, plus a plan to deliver rural broadband — Weekend Reading: July 14 edition appeared first on The Official Microsoft Blog.