Despite the short week after Memorial Day, there was no shortage of inspiring news around Microsoft. We checked out new Windows 10 devices unveiled at Computex 2017 and learned about Microsoft facial recognition technology that’s helping to find missing children in China. We talked with two entrepreneurs who are reinventing wallpaper and learned how a nonprofit organization is using Microsoft’s Power BI service to bring aid to people in developing countries.

And we met two amazing young women — one the 12-year-old CEO of her own company, the other an 8th-grade Amish student whose use of Skype in the Classroom prompted her to launch a book drive for children in Kenya.

Join us as we recap some of this week’s notable happenings around Microsoft. 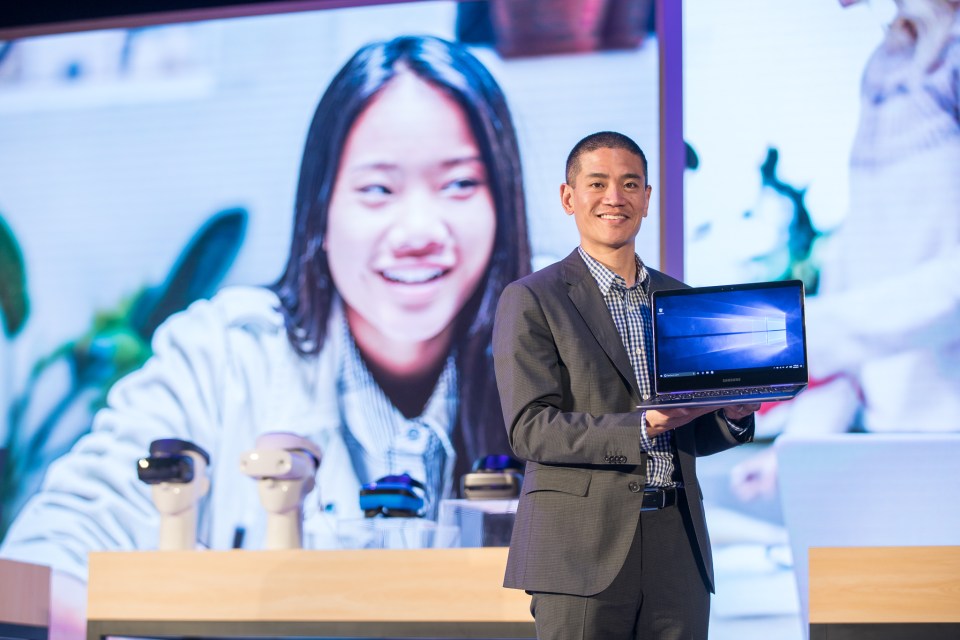 Windows 10 was center stage at Computex 2017 in Taipei, Taiwan. During the annual trade show, which focuses heavily on PCs and peripherals, Microsoft partners unveiled a range of innovative devices using Windows 10 — from mixed-reality headsets to always-connected PCs. They included Samsung’s Notebook 9 Pro laptop; the ROG Zephyrus gaming device from ASUS ROG, which comes equipped with the Xbox app, Direct X12 and Cortana; and ASUS’ new lineup of ZenBook and VivoBook laptops, built for productivity and powerful computing. 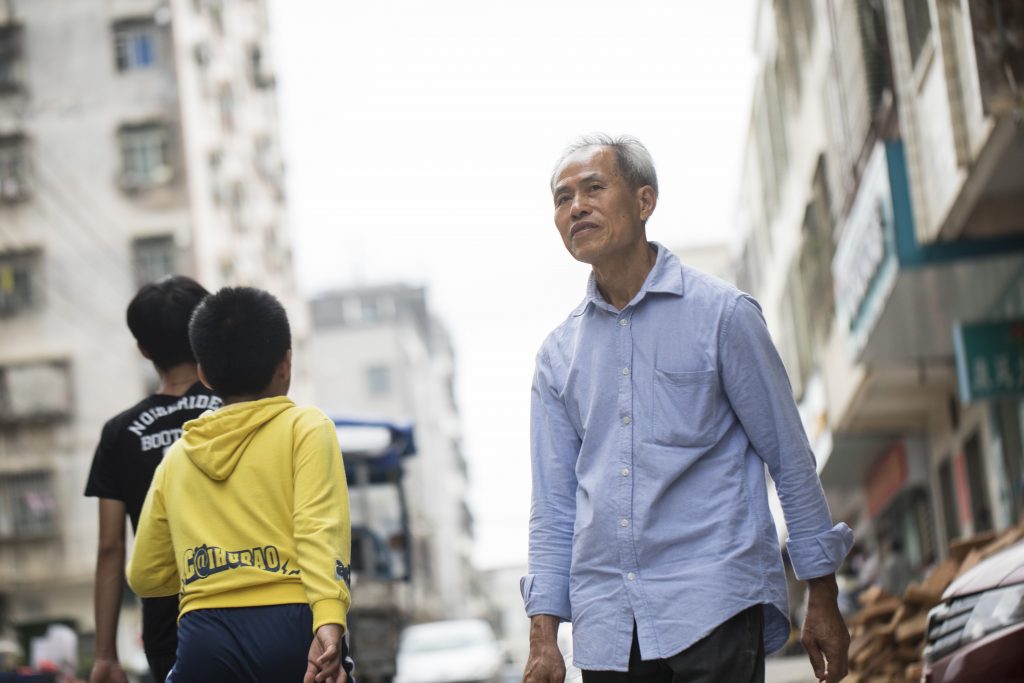 On a hot morning in June 2012, Junxiu Wang and his son awoke in the city of Guangzhou, northwest of Hong Kong, and started their day.

Wang was working a short-term job in Guangzhou and had taken his 14-year-old son, Yesong, with him. The pair ate breakfast, then Wang went to use the bathroom. When he came out, Yesong was gone. The father was immediately worried. Yesong, his middle child, had Down syndrome and was unable to speak.

It would be almost four agonizing years until Wang found out what happened to his son. The answer would involve an exhaustive search, a dedicated nonprofit director, a popular Chinese reality show, Microsoft facial recognition technology and a father who never gave up hope.

And their story, it turned out, was just the beginning. 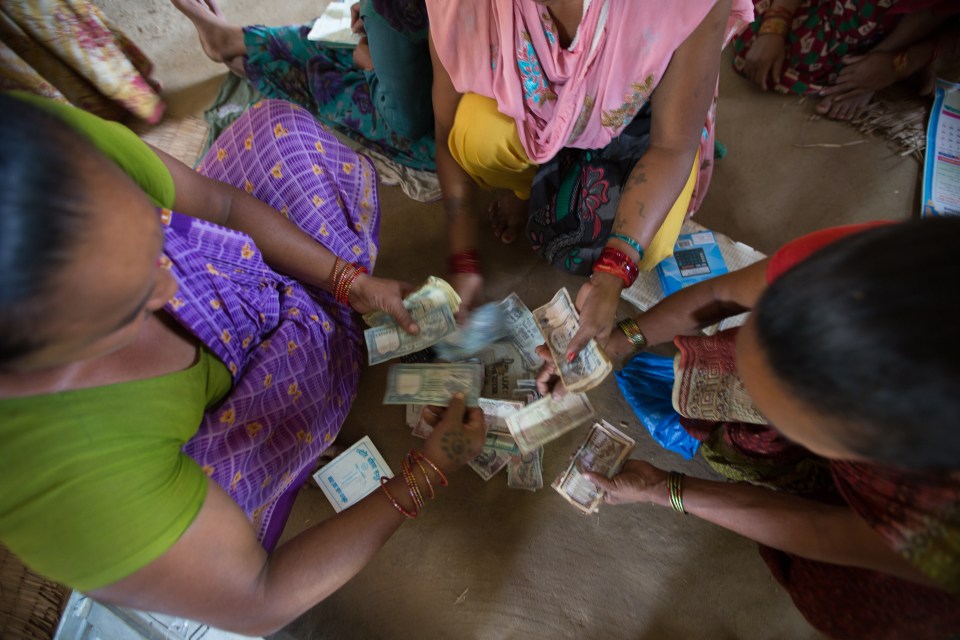 Water, food, medicine and shelter are tangible — and obvious — ways that aid organizations worldwide are helping people in disadvantaged areas to survive.

Data is also becoming an increasingly important part of that work. It can not only help women feed their families, help foresters collaborate for healthy trees and enable miners to advocate for their rights. It could also help nonprofit groups themselves survive amid funding cutbacks.

Pact, a Washington, D.C.-based organization that empowers local groups in developing countries, is changing the way data plays into its efforts, in large part through data visualization reports with Microsoft’s Power BI service. 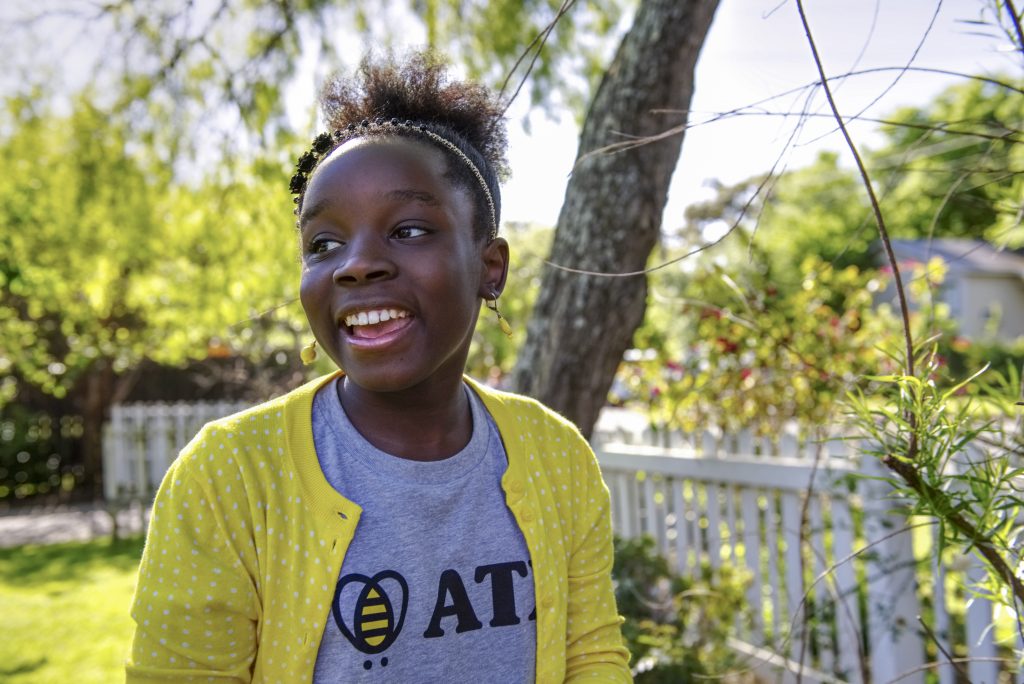 The path to CEO started in a most unlikely way for Mikaila Ulmer, after she was stung by a bee twice in a week at age 4. Mikaila’s parents suggested she channel her newfound fear into a research project, so the Austin, Texas girl started reading about bees and was soon fascinated by them — and concerned about their dwindling numbers.

Mikaila began making lemonade, selling it at events and her own lemonade stand. With the help of her parents, she started her own lemonade company at the age of 4. She’s spoken onstage with Microsoft CEO Satya Nadella before 15,000 people, introduced President Barack Obama at an event and been invited to the White House — twice.

And all this before her 13th birthday. 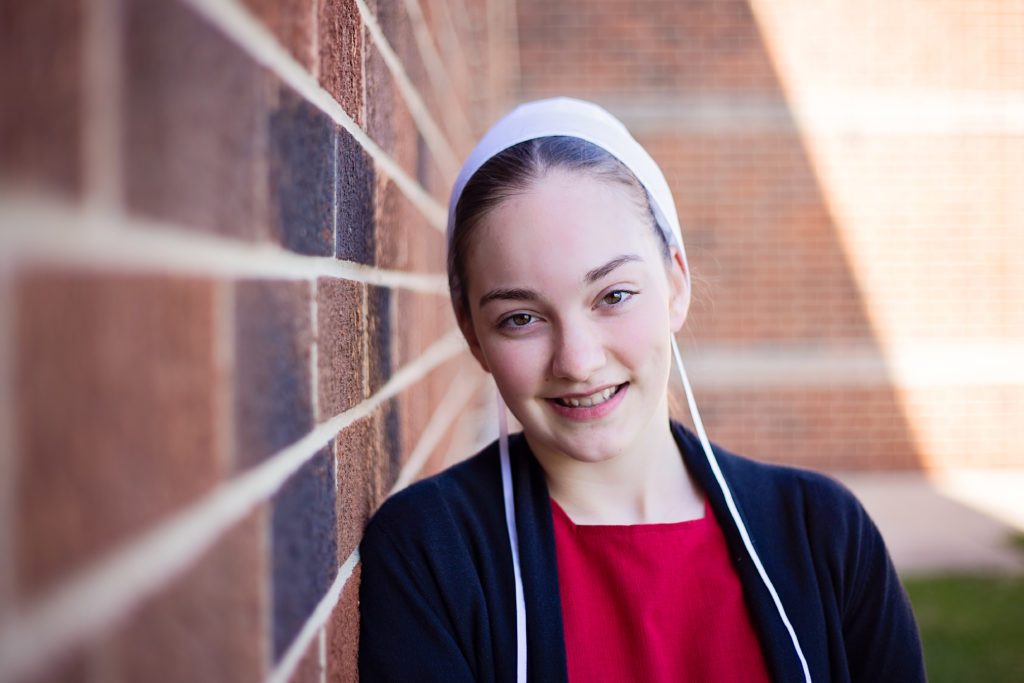 As a member of an Amish community, Regina Schwartz doesn’t use electricity or technology at home. But as an 8th grader at NorthWood Middle School in Wakarusa, Indiana, she uses Skype in the Classroom to learn about the world.

It was a Skype call with a refugee camp in Kenya that inspired Regina to start a book drive for schools in the camp. She loves Skype in the Classroom for its ability to transport her to different places and learn about new things, from shark adaptations to Civil War artifacts.

“Skype has taken me places that I could only dream of visiting,” writes Regina, who also did a fundraiser to help girls in Nepal. “Through these Skype connections, I’ve discovered that there are many global problems, and I realized that I want to help make a difference.” 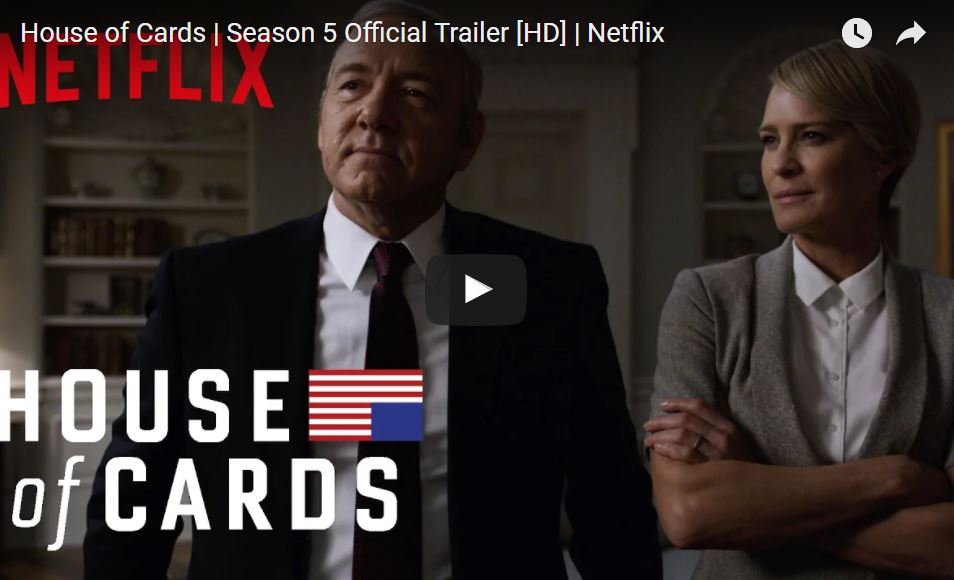 The wait is over to find out what’s next for Machiavellian couple Frank and Claire Underwood. “House of Cards” is back for its fifth season, ready for your bingeing pleasure — just download Netflix for free from the Windows store and settle in for some skullduggery.

If a zombie apocalypse is more your speed, the fifth and final chapter of “The Walking Dead: A New Frontier” game series — titled “From the Gallows” — follows Javier, Clementine and their allies as tensions within the García family rise. Buy episodes separately from the Windows store or get all of them through a season pass.

Fans of Tom Clancy games can save on titles for Xbox One and Xbox 360, including several modern classics discounter up to 67 percent. And favorite characters from the “Adventure Time” animated series are arriving on Minecraft for Xbox and will soon be available for “Minecraft: Pocket Edition” and “Minecraft: Windows 10 Edition.” Keep up with other trending items in the Windows Store.

To ensure you have the right soundtrack for your weekend, Cortana can now manage music and radio playback on more of your favorite music apps. Groove can now play music by mood, category and activity — so you can say, for example, “Hey, Cortana, play me some tunes for my run!” 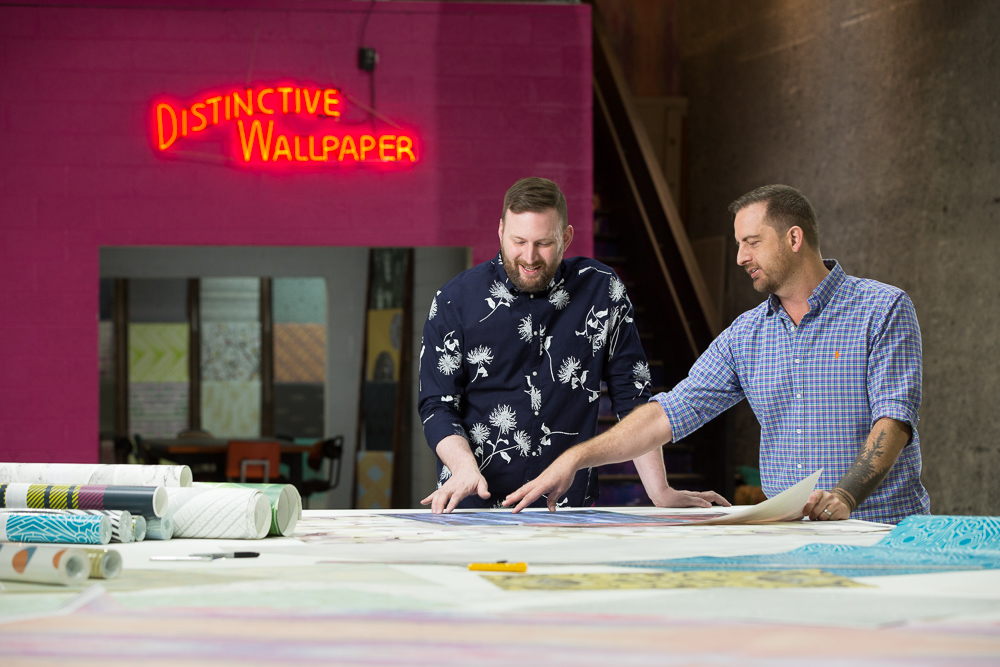 This week on the Facebook, Twitter and Instagram pages, we featured Andi Kubacki and Josh Young, the two co-founders of The Detroit Wallpaper Company. When the duo hit a professional wall, they embraced personalization, tech savvy and bold design to create customizable wallpaper. Microsoft tech helps them translate each stroke of creative genius into real, tangible wallcoverings that can be found in homes, businesses and even the Smithsonian.

That’s it for this week. Have a terrific weekend, and come back next Friday for another edition of Weekend Reading!