This week was a showcase of new technologies helping people to live, work and function better, from a digital workspace for teams to artificial intelligence for improving patient outcomes to a new physical programming language that enables children with visual impairment to create computer code. Let’s take a look.

Microsoft Teams became generally available for Office 365 customers around the world in 181 markets and 19 languages. The new chat-based workspace provides a modern conversations experience with customization options, advanced security and compliance capabilities, and tight integration with Word, Excel and other Office 365 apps. Since its preview in November, more than 50,000 organizations have started using Microsoft Teams, including Alaska Airlines, ConocoPhillips, Deloitte and Expedia.

“In a world where information is abundant and human time and attention remain scarce, we aspire to help people and groups of people be more productive, wherever they are,” Microsoft CEO Satya Nadella said Tuesday. “Office 365 is the broadest platform and universal toolkit for creation, collaboration and communication. Today we are adding a new tool to Office 365 with Microsoft Teams, a chat-based workspace designed to empower the art of teams.”

The non-profit group Cochrane, which does systematic reviews of health care interventions, is also using technology to improve workflow — and patients’ lives. The company uses artificial intelligence to handle the high-volume, monotonous aspect of analyzing thousands of medical research reports, so its health experts can focus on high-level analysis of best treatments and interventions for patients. 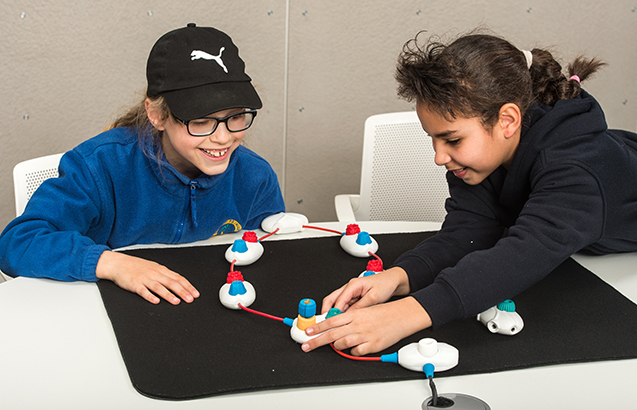 A team of Microsoft researchers and designers in the company’s Cambridge, U.K., lab has created a physical programming language as an inclusive way for kids with visual impairment and other challenges to learn to code.

The Project Torino system enables kids to physically create code and learn computational thinking by connecting pods. Inclusion was a key design principle, but researchers are hoping the project appeals to all learners to help bridge digital skills gaps in technology. 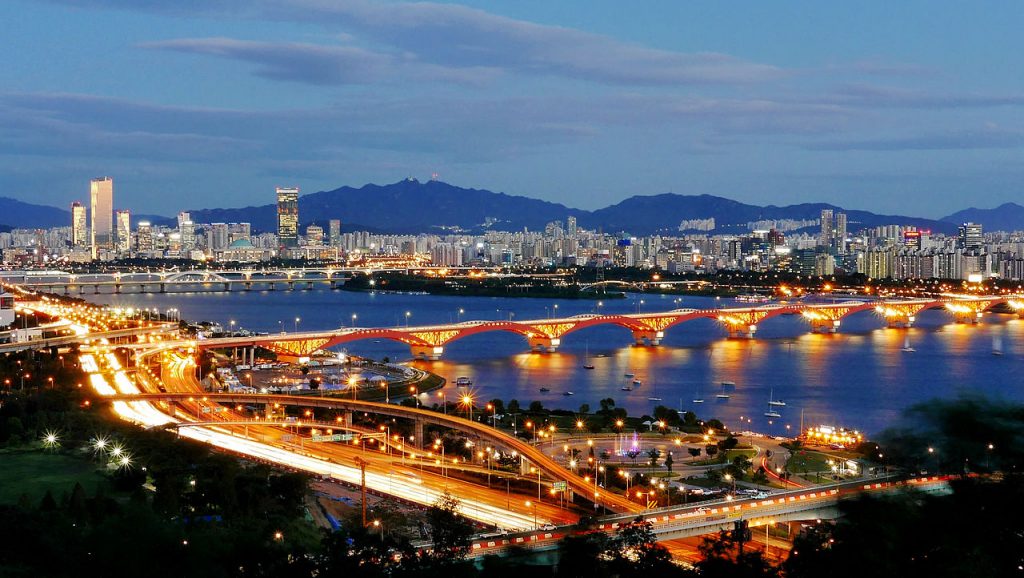 In app news, the award-winning Complete Anatomy is now available in the Windows Store, in response to a large demand from medical students and clinical professionals who use Windows devices.

“The experience particularly shines on Surfaces and other pen-capable devices, where you can take advantage of Windows Ink support for smooth drawing and annotation,” writes the Windows Apps team. Company 3D4Medical ported its app to the Windows Store with the Windows Bridge for iOS.

Also in the Windows Store: the updated edjing PRO – Music DJ mixer app, which makes showing off your DJ skills even easier with new access to Deezer and SoundCloud. And laughs a plenty are available in the Windows Store’s Comedy Sale, where you’ll find big savings on hit movies like “Sausage Party” and “Ted 2” through March 20.