The last week of the year’s shortest month was a busy one at Microsoft, with an inspiring reflection on Microsoft Philanthropies’ first year, new insight into how the cloud could help fight disease, and the launch of a wealth of innovative new devices at Mobile World Congress in Barcelona.

Microsoft Philanthropies was created to harness the promise and potential of technology for people worldwide. In 2016, its first year of operation, it made substantial progress toward its commitment to provide $1 billion in cloud services for nonprofits and researchers. Donations totaled $465 million to 71,000 organizations, providing connectivity to remote schools, health clinics and community centers; expanding access to computer science education in U.S. high schools; and giving more than $30 million in technology and cash donations to organizations serving refugees and displaced people.

“I’m proud of what we achieved at Microsoft Philanthropies in our first year,” writes Mary Snapp, the organization’s corporate vice president, in a blog post detailing the work the funding is helping to support. 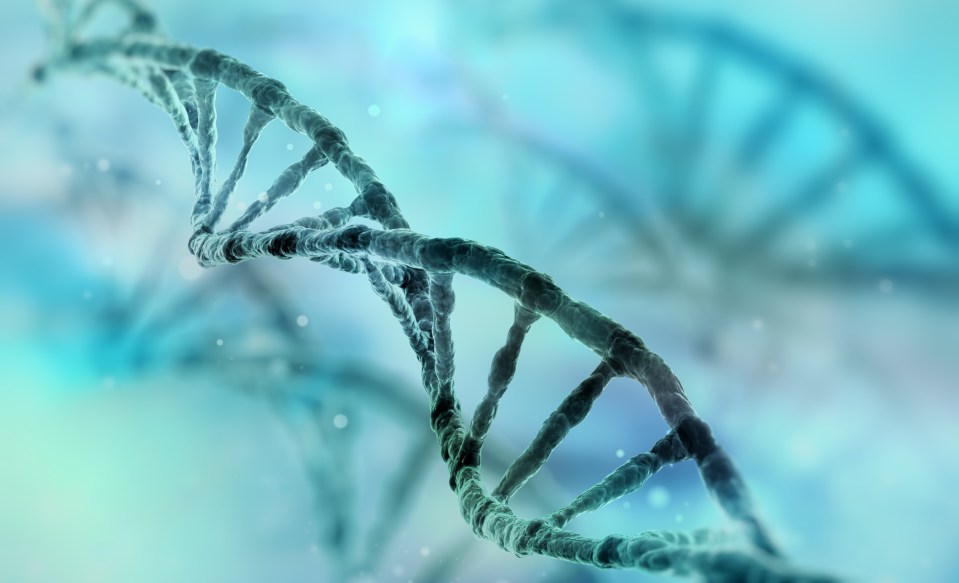 Determining which genomic variations are responsible for diseases and other medical conditions is a quintessential big-data problem — and the reason Microsoft scientists and researchers are increasingly turning to the cloud to speed up genetic sequencing and other analyses.

A new feature story explores the potential of cloud genomics to create treatments based on a person’s specific DNA, which could provide more effective approaches and dramatically reduce health care costs. The burgeoning field of artificial intelligence is key to those efforts and is already being used in a range of applications, from 3-D visualizations of organs to physical therapy. 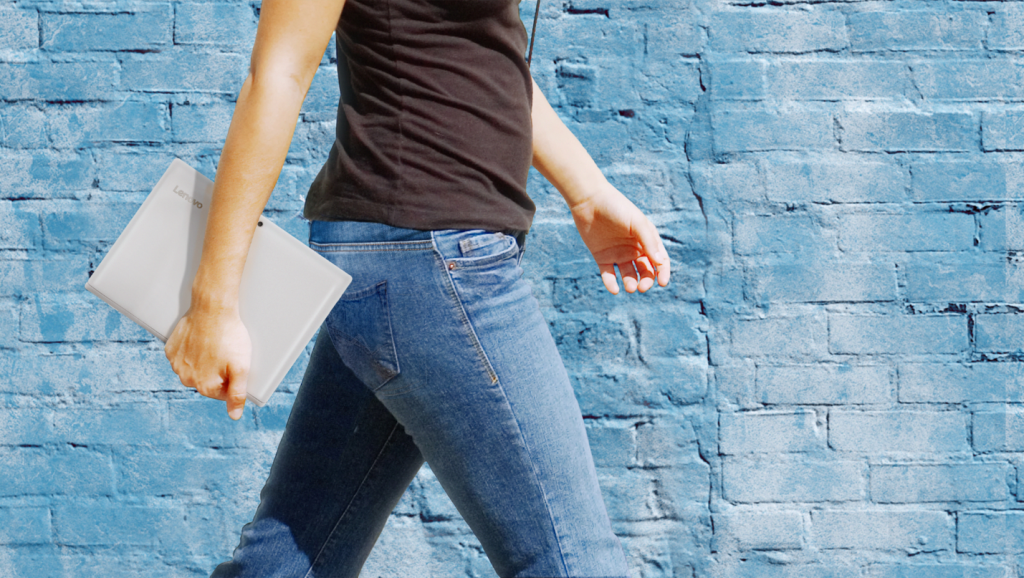 Microsoft and its partners showcased a range of ingenious new products at Mobile World Congress in Barcelona this week. Lenovo, Porsche Design, Samsung, HP, Panasonic and Alcatel introduced devices ranging from a detachable laptop that doubles as a tablet-on-the-go to Windows phones and a Windows 10 device that can serve as a Wi-Fi hotspot for up to 15 other devices. 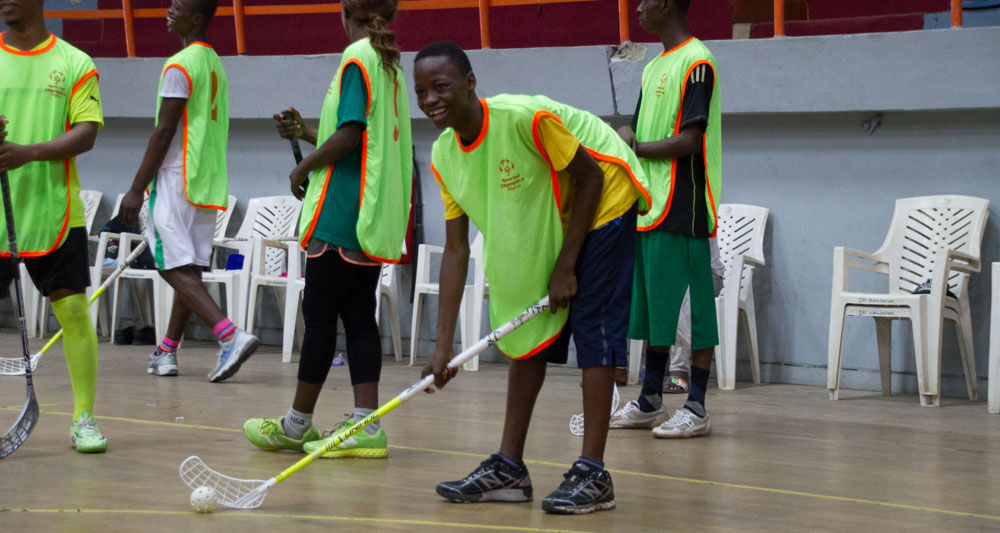 Marvellous Adewopo is just 18 years old, but he’s already living up to his auspicious moniker.

Born Adewopo Marvellous Adedovin, the Nigerian teen won a silver medal in basketball in the 2015 Special Olympics World Summer Games in Los Angeles and is competing in floor hockey in this year’s World Winter Games in Austria. Beyond his prodigious athletic talents, he’s also a skilled artist, a technology whiz and a natural leader among his teammates and peers.

Adewopo recently collaborated with respected Nigerian graffiti artist Osa Seven to create a large mural on a wall in Lagos. The project was part of the “We Are More” partnership between Microsoft and Special Olympics, which involves pairing athletes with people who share a passion with them outside of sports. 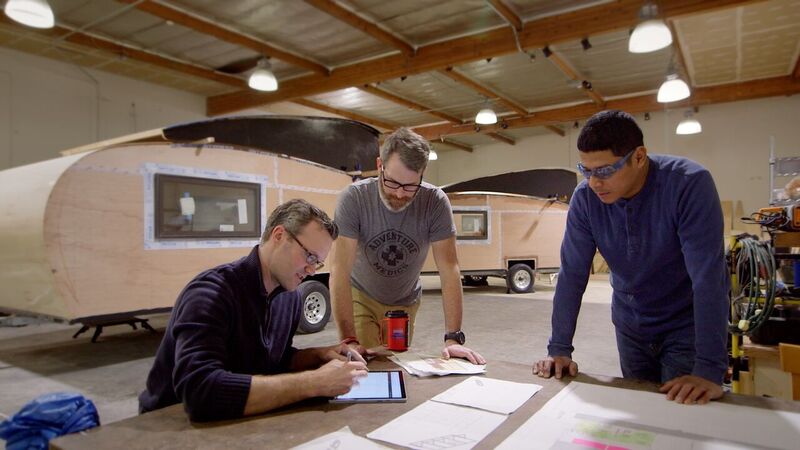 “Daddy,” she asked, “what if we built a treehouse on wheels?”

That innocent inquiry prompted Weathers to launch a business, Homegrown Trailers, which builds cabin-style trailers made with sustainable materials that allow for comfortable living off the grid. Based in Kirkland, Washington, the company sells and rents trailers that combine the appeal and aesthetics of tiny houses with the mobility of campers. Microsoft technology has played a key role the company’s evolution. Watch a video and learn more in a post by Weathers. 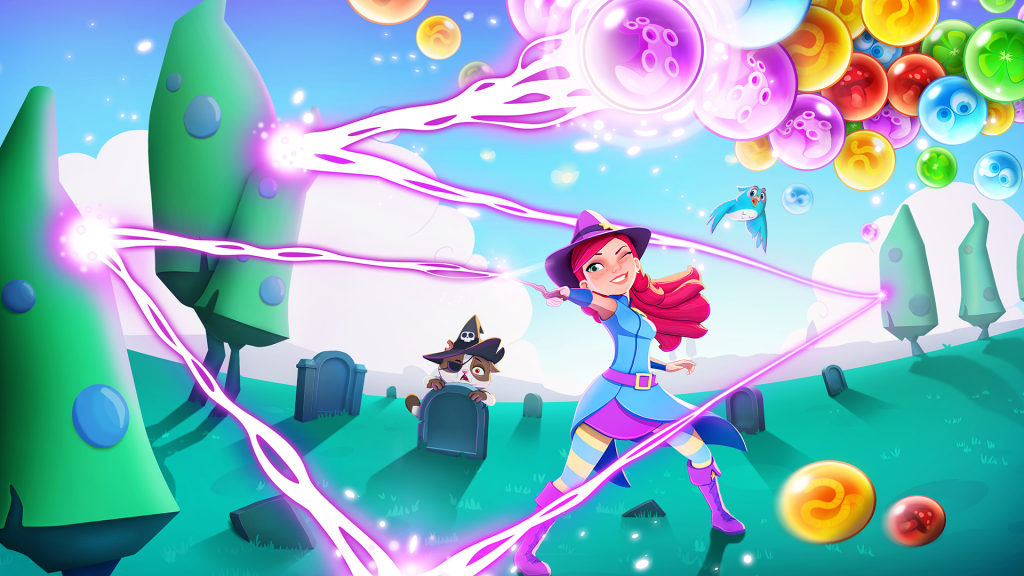 While you’re awaiting the arrival of longer days perfect for road trips, entertain yourself with games featuring zombies, witches and warriors.

Live the horror of a zombie apocalypse — and try to make it out alive — as you play convicted criminal Lee Everett in “The Walking Dead: Season 1.” Help Stella battle cute but mischievous Wilbur while discovering spellbinding new game modes and cute characters in “Bubble Witch 3 Saga.”

Xbox Live Gold members on Xbox One can enjoy “Battlefield 1” for free from 9 a.m. Friday, March 3, through 11:59 pm. PT Sunday, March 5. They’ll get to experience World War I on an epic scale, with cavalry and brutal weaponry including airships, armored trains and the first tanks ever invented.

Whether you’re in the mood for inspiration or entertainment, we hope you have a great weekend. Check back next Friday for another Weekend Reading.