In this latest edition of Weekend Reading we have a lot to report, including news on the RSA Conference, an open source set of tools to help researchers and developers train and test drones and other gadgets, and how technology is transforming golf. 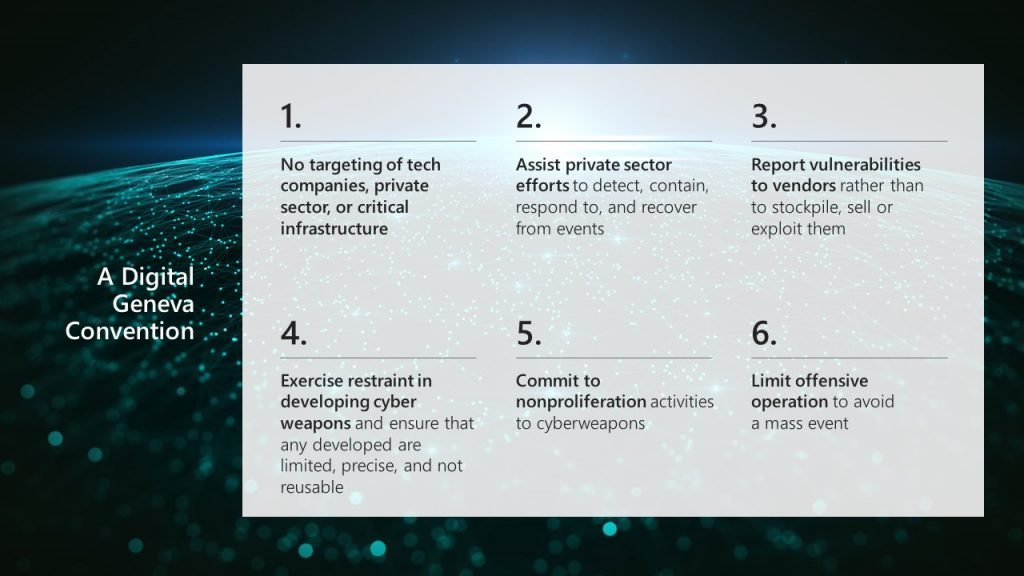 This year’s RSA Conference in San Francisco brought the world’s security professionals together to discuss cybersecurity at a critical time, writes Microsoft President Brad Smith. Just as the world’s governments came together in 1949 to adopt the Fourth Geneva Convention to protect civilians in times of war, “we now need a Digital Geneva Convention that will commit governments to protecting civilians from nation-state attacks in times of peace.” 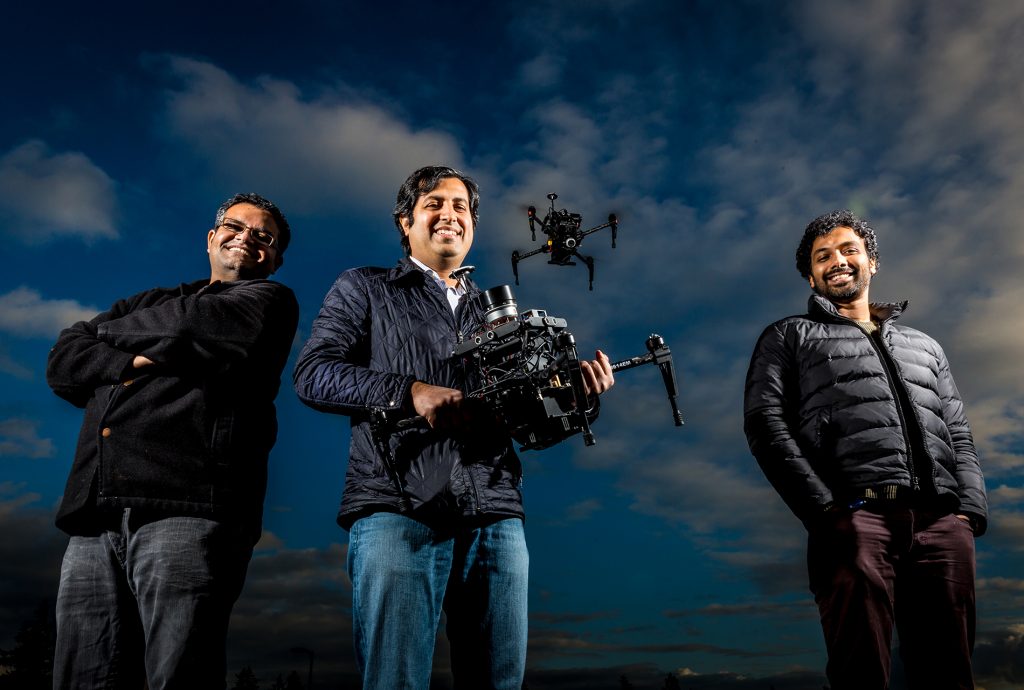 Microsoft researchers are working on a new set of tools that other researchers and developers can use to train and test robots, drones and other gadgets for operating autonomously and safely in the real world. A beta version is available on GitHub via an open source license. It’s all part of a research project the team dubs Aerial Informatics and Robotics Platform. It includes software that allows researchers to quickly write code to control aerial robots and other gadgets and a highly realistic simulator to collect data for training an AI system and testing it in the virtual world before deploying it in the real world.

One of the oldest, most traditional sports in the world is well into a technological revolution, with every aspect of the game – a player’s swing and strategy, the equipment, course maintenance and even business models – transforming through scientific advances, data analysis, machine learning and the cloud. For more on how golf is changing through technology, including two videos on the latest advances, visit Microsoft’s Transform blog. 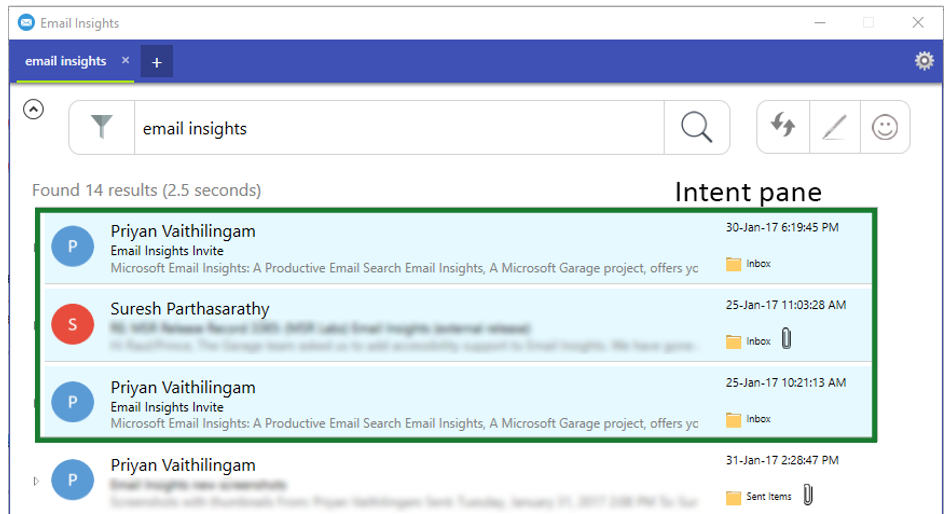 Find messages faster with the Microsoft Garage’s latest release, Email Insights, an application that searches the inbox of your Outlook desktop application and Gmail and shows the results in the app’s window. Find out more on Fire Hose.

“Halo Wars 2” fans can now check out an exclusive preview of the full soundtrack. To celebrate the game’s launch, there was also a livestream Thursday with big giveaways. As of December, the “Forza” franchise reached a major milestone, exceeding $1 billion in retail sales. Xbox Wire has the details on this and other big numbers for “Forza.” 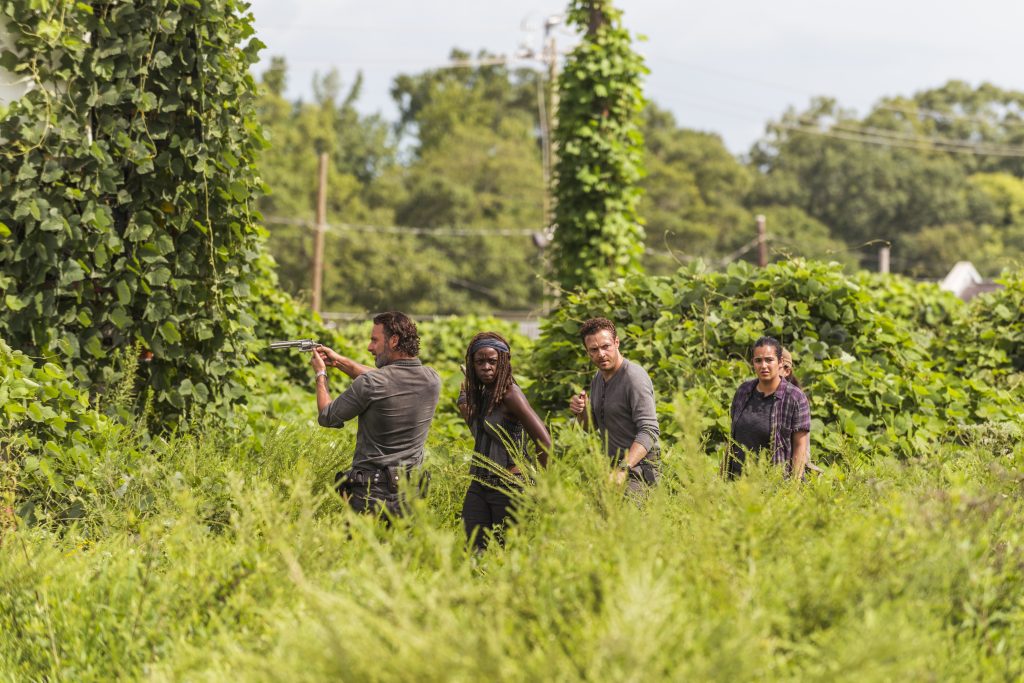 In the depths of the coldest season of the year, the Undead of Winter collection has arrived in the Windows Store to fill your shorter days and darker nights with zombie-themed games, music and movies. Find out more on Fire Hose. And now through April 3, you’ll get a free download of the first two episodes of “The Walking Dead: A New Frontier” game for Windows 10 when you buy a season 7 pass to “The Walking Dead.”

Also, listen to Prince’s greatest hits, now streaming on Microsoft Groove, check out the deals during Anime Month and buy “Doctor Strange” more than a week before it’s available on Blu-ray.