A major Microsoft event in Shanghai on Tuesday revealed the results of a joint venture between CETC and Microsoft: the development of Windows 10 China Government Edition, which Lenovo will be one of the first OEM partners to preinstall for China government customers. The new Surface Pro and the new Surface Pen also made their debuts at the event. Microsoft also announced improved inking capabilities in Office apps that will be brought to life on its new Surface devices, making digital pen use faster, more fluid and more personalized.

Microsoft HoloLens also launched in China this week, and an announcement was made that Project Scorpio will launch in China later this year. Find out more about the event at the Microsoft News Center. 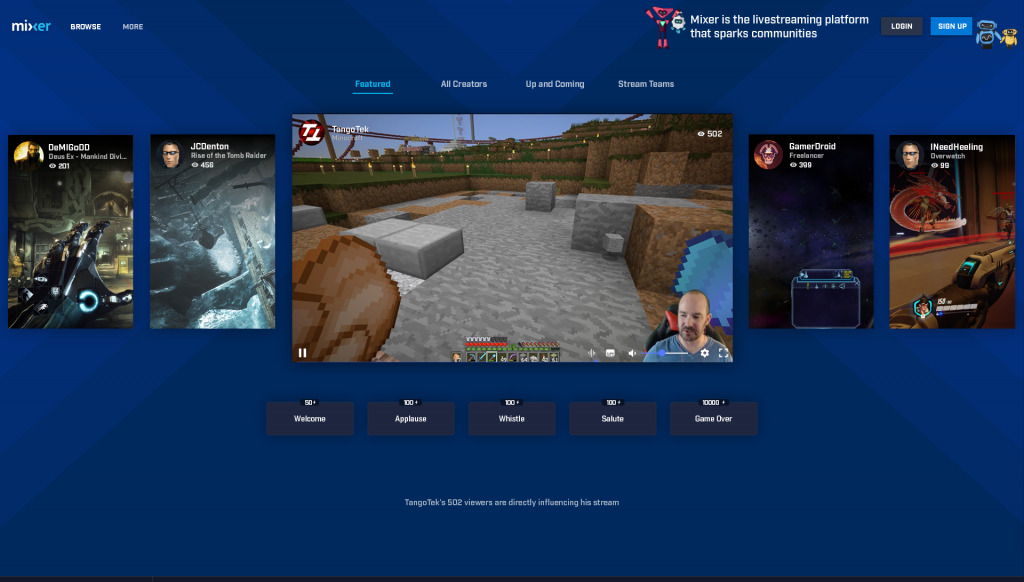 A big evolution of Microsoft’s interactive livestreaming platform is at hand, including a new name for the service: Mixer. (Formerly, Beam.) Users will also see several features they’ve been asking for that unlock a whole new world of possibilities for social streaming, and help viewers find the content they’re looking for across the service.

“We chose Mixer as our new name because it represents what we love most about the service….how it brings people together,” writes Matt Salsamendi, co-founder and engineering lead of the platform at Microsoft. “It brings people together through the core experience and ‘special sauce’ that our fans already know and love: the ability to not just watch streams, but to also interact with streamers and play together in near real-time. In other words, Mixer is livestreaming that’s actually LIVE, compared to the 10 – 20 second latency you typically get on other platforms. What’s more, viewers can actively participate in what’s happening on screen instead of just watching from the sidelines.” 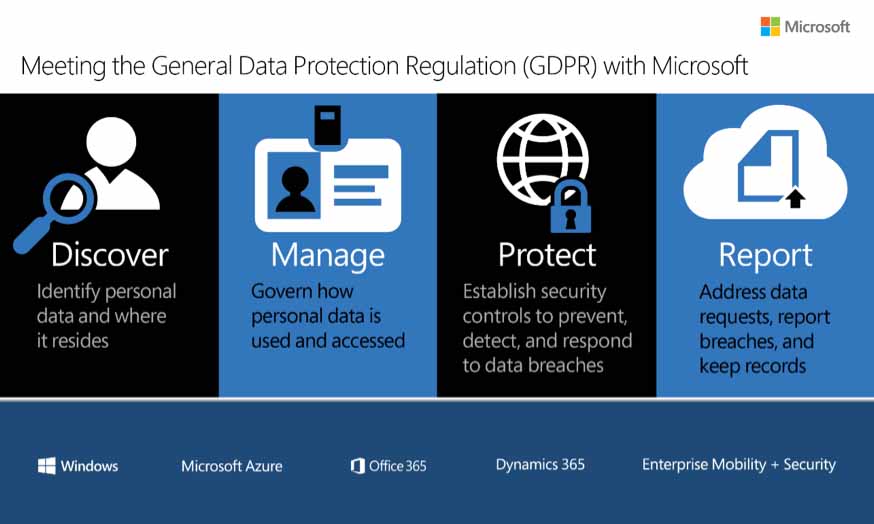 The European Union’s new General Data Protection Regulation (GDPR) takes effect a year from tomorrow. While some companies have already started working toward GDPR compliance, Gartner believes that less than 50 percent of all organizations will fully comply with the GDPR when it goes into effect on May 25, 2018, writes Julia White, Microsoft corporate vice president of Azure, Hybrid Cloud, Enterprise Security and Management. Read her post to find out about resources Microsoft provides to give customers “an expedited journey to GDPR compliance.”

When Keith Stuart, the games editor at The Guardian, first played “Minecraft” five years ago, little did he realize that it would become a valuable way to communicate with his son, Zac, diagnosed with Autism Spectrum Disorder (ASD). Based on his experiences, Stuart has written a novel, “A Boy Made of Blocks,” that portrays the struggle of a father to break through the barriers and strains that his son’s autism has created in his family’s life. Read about his journey.

Books from Microsoft is a new digital category in the Windows Store that makes it easy to search for, browse and download books. Books is currently featuring Bill Gates’ newest summer reading list, which includes Trevor Noah’s “Born a Crime” and Jimmy Carter’s “A Full Life.”

In console news, all Xbox Live Gold members now have exclusive access to Xbox Game Pass, a new digital gaming subscription service that delivers unlimited access to more than 100 Xbox One and Backward Compatible Xbox 360 games for $9.99 each month. These members can start their 14-day free trial before anyone else. On June 1, Xbox Game Pass will be available for all users. Also that day, the latest batch of Games with Gold titles starts rolling out. 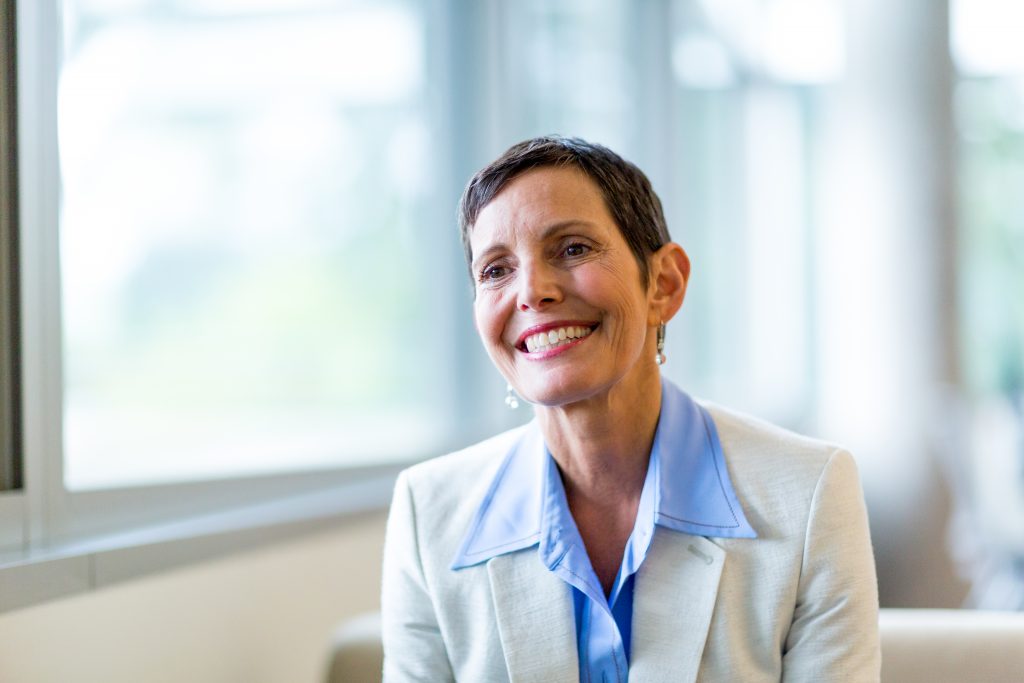 Maureen Chiquet speaks at Microsoft on May 3, 2017. (Photography by Scott Eklund/Red Box Pictures)

This week on Microsoft’s Facebook and Twitter channels, you’ll see an interview with Maureen Chiquet, former global CEO of Chanel. She spoke at Microsoft’s Redmond, Washington, campus as part of the “Outside In” series and touched on a wide array of topics such as nontraditional careers, motherhood, mentorship and how to define your own success.