This week underscored the power of technology to advance social good, from a group of organizations that are helping young people thrive in a changing economy to a new cloud-based initiative to protect the electric grid.

We also take a look into the future of autonomous cars, hear from indie developers who are shaking up the gaming industry and meet a Washington couple who live a Victorian-era lifestyle, with Skype one of their few concessions to modernity.

Join us for a recap of this week’s noteworthy and sometimes quirky news. 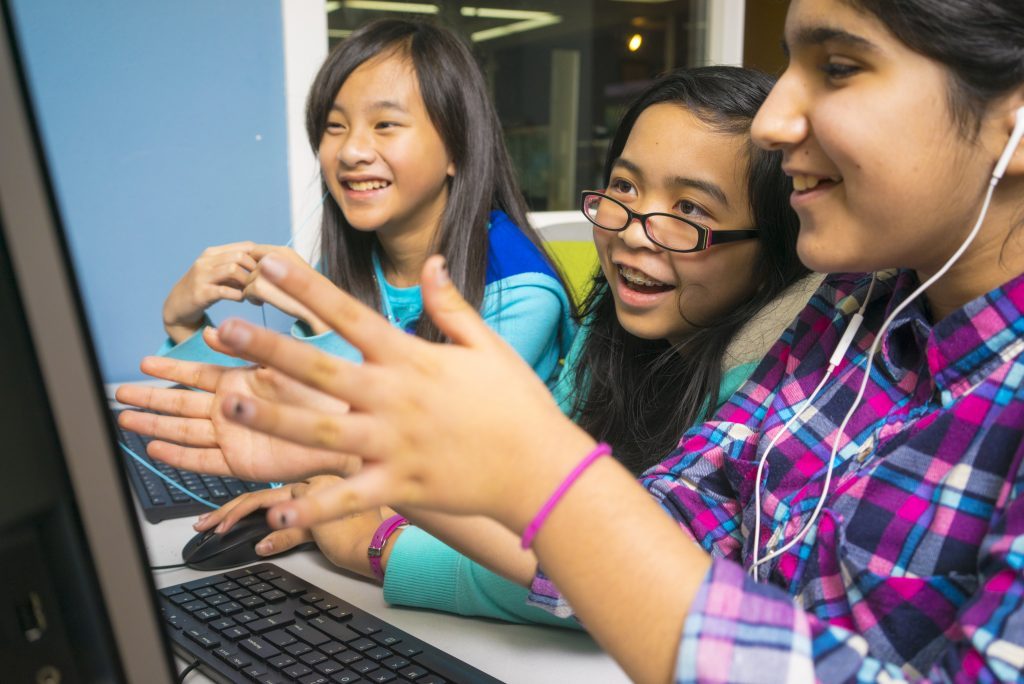 The U.S. economy is experiencing a historic shift, with greater demand for workers who have technical skills and post-secondary education, and fewer jobs requiring no education beyond high school.

In partnership with Microsoft, three organizations — Year Up, Boys & Girls Clubs of America and City Year — are helping young people meet those needs.

“Together, we’re inspiring young people to pursue careers in tech, and giving them some of the training they will need but wouldn’t otherwise receive,” leaders of the three organizations write in a guest column. 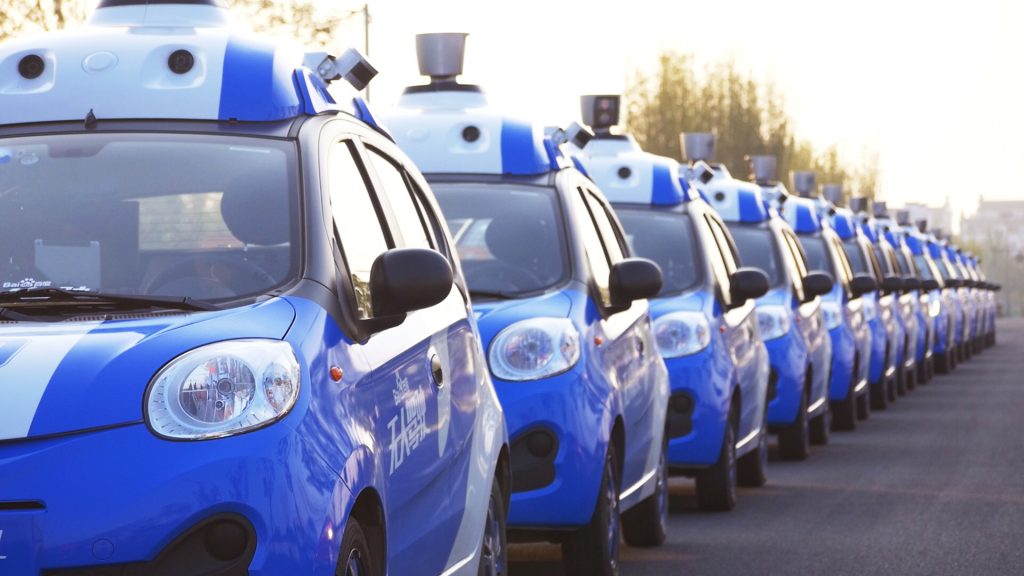 Up to 15 percent of new cars sold in 2030 will be fully autonomous, according to consulting firm McKinsey & Company — creating the need for an ecosystem of partners to support that evolution. Microsoft’s Azure Cloud infrastructure will provide global scale for Apollo, Baidu’s open-source autonomous driving platform, which provides cloud services, an open software stack and other services that support autonomous vehicles. 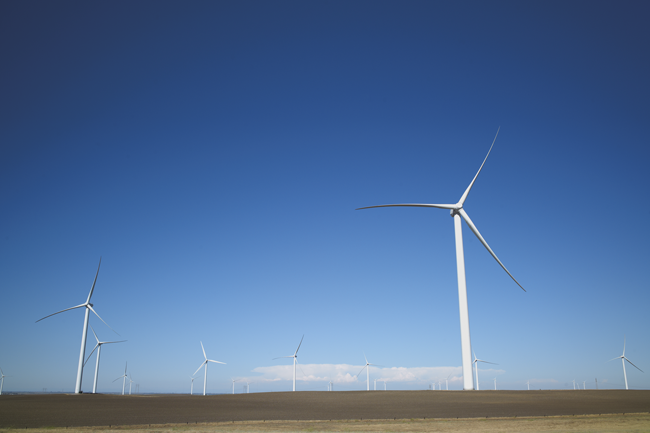 Recognizing that need, Microsoft on Tuesday announced a new Azure Cyber Analytics program for power and utilities customers, part of the company’s commitment to help partners and customers secure the electric grid.

The initiative will enable participants to better track threats in their networks, identify malicious software dialing outbound from their servers and establish an alerting system to enable active network cyber defense. Microsoft is covering the initial costs for deploying and running the Azure Operations Management Suite for participants.

“Microsoft has invested deeply in tools, analytics, cyber intelligence and services for our own cloud, and we believe it is imperative we engage customers to put these capabilities to work for them as well,” Cochrane writes. 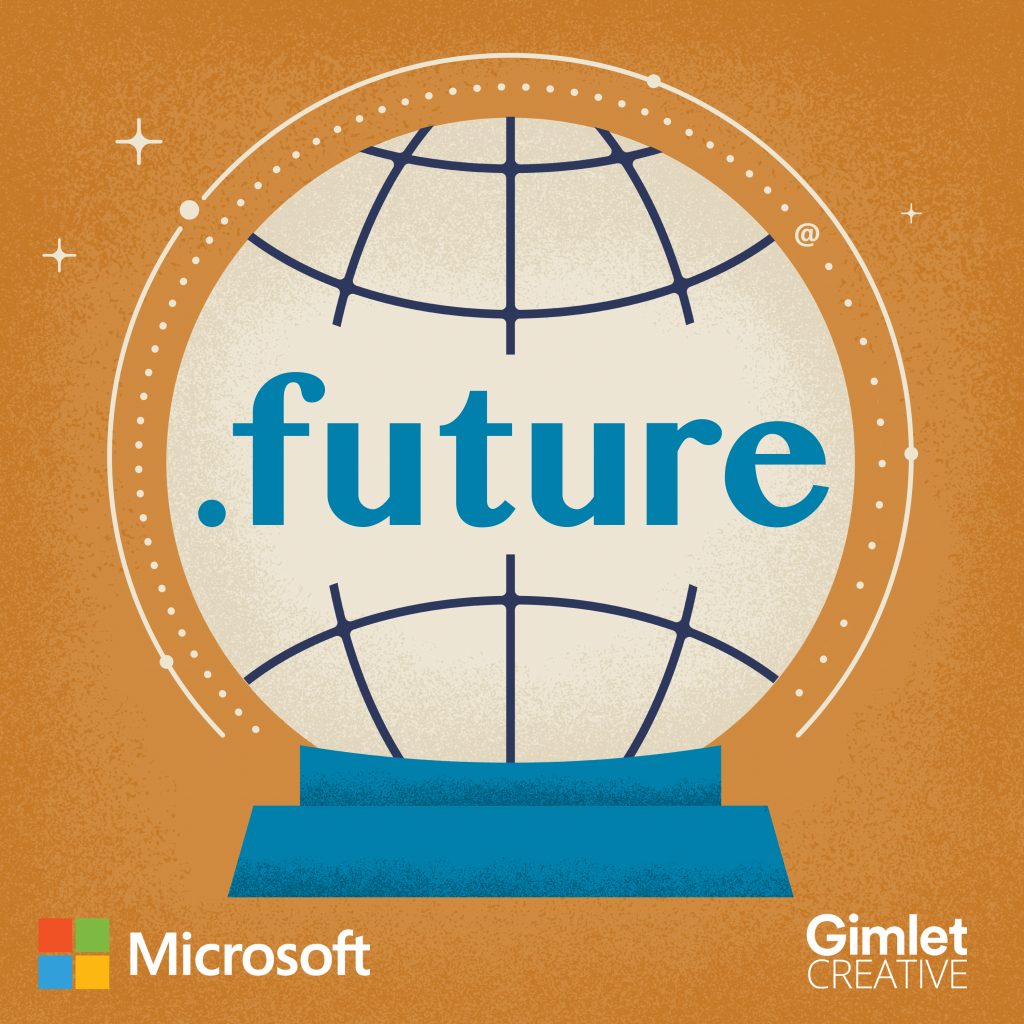 Indie developers are revolutionizing the gaming industry, breaking out from the studio system to bring fresh creativity and diversity that is shaking up the world of gaming.

In the latest episode of the .future podcast, Larry Hryb — aka “Major Nelson” — talks with developers who are redefining gaming. The episode features Richard Eberhardt of the MIT Game Lab, Katie Stone Perez of Xbox and Karla Zimonja, co-founder of indie game studio The Fullbright Company, creators of the “Gone Home” game.

The podcast is a Microsoft and Gimlet Creative series about making the future happen, exploring tomorrow’s technology today and how it will affect generations to come. 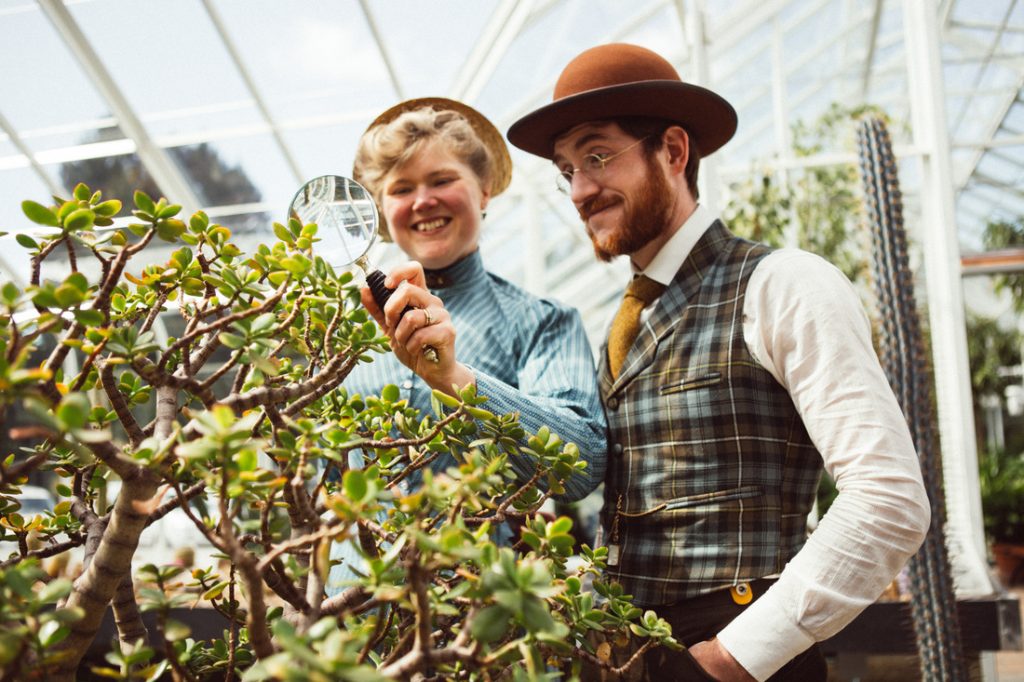 Sarah and Gabriel Chrisman are so fond of the Victorian era that they’ve devoted their lives to living it as closely as possible — from the corsets Sarah wears to the oil lamps they use to light their home in Port Townsend, Washington.

The husband and wife eschew technology, choosing not to have cell phones or tablets. Skype is one of the few modern technologies they’ve allowed into their lives, and they use it to communicate with journalists, students and researchers.

“We chose Skype because we already had a computer which I use for sending manuscripts to publishers and for certain elements of research, and we wanted to avoid any additional modern hardware,” says Sarah, who is a novelist.

To mark the return of “Game of Thrones,” Microsoft Groove curated a 42-song “Medieval Mayhem Mix” playlist for fans of the hit HBO hit show.

Xbox One members can play “Doom” for free through 9 p.m. July 24, and Forza fans won’t want to miss Forza Garage, a weekly series of car reveals for “Forza Motorsport 7.” The first week showcases more than 160 cars, including the largest collection of Porsches, Lamborghinis, and Ferraris ever seen in a racing game.

If vampires are more your thing, the first episode of the fourth season of “The Strain” is now available in the Movies & TV section of the Windows Store. 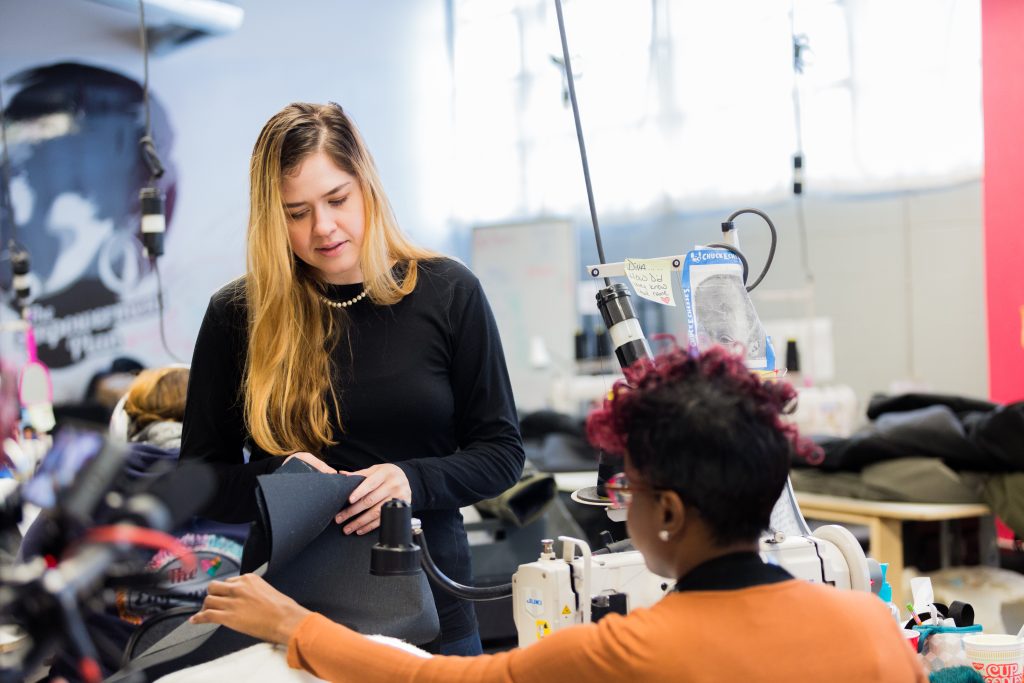 This week on Microsoft’s Facebook, Twitter, Instagram and LinkedIn pages, we featured The Empowerment Plan, a Detroit non-profit that hires homeless parents and teaches them valuable trade skills, so employees can build stable futures for their families. Every day at 3 p.m., seamstresses stop sewing and start taking classes.

In partnership with the local Microsoft Store, The Empowerment Plan employees are learning valuable skills: everything from leadership to computer literacy, which is empowering them to both imagine a brighter future and make it a reality.

That’s it for this week. Come back next Friday for another edition of Weekend Reading.