There was a lot of good stuff happening this week at Microsoft in education, communication, accessibility and industry news. Let’s dig in!

To drive breakthroughs in education, Microsoft announced Intune for Education, a new, simple tool to help schools set up devices in classrooms and not have to touch them again for the rest of the year. The cloud-based application and service makes it easy for teachers and IT admins to set up and manage shared devices.

Microsoft also announced the availability of new, powerful and affordable Windows 10 PCs for students from Acer, HP and Lenovo, with prices starting at $189.

“We want to help all students – all over the world – have affordable access to the latest technology, with security they can trust, and the latest innovations that can help them learn and achieve more,” wrote Yusuf Mehdi, Microsoft corporate vice president, Windows and Devices Group.

“Minecraft: Education Edition” moved to Version 1.0, with features aimed at making game-based learning easier for educators and administrators. The release adds new capabilities including the ability to pause a game, accessibility features such as converting text to speech for in-game chats, higher “world height” building capacity and more. Check out the video above to see how students worked with the “Minecraft” Education Team to give feedback and inform product design. 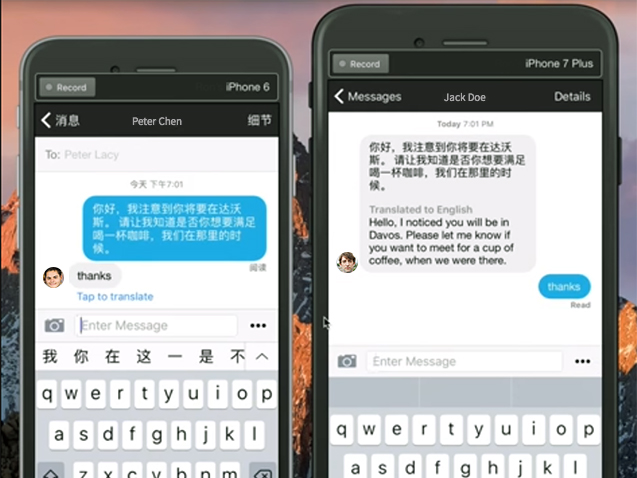 In communications news, Layer, a messaging startup funded in part by Microsoft Ventures, is using Microsoft Translator to break down language barriers. In Davos, Switzerland, last week, Layer provided messaging tools as part of a World Economic Forum app that allowed one user to send a message in her native language – and another user to receive it in his native language. Layer used the Microsoft Translator API for instant translation ability.

In a collaboration with Microsoft HoloLens, Trimble and the University of Cambridge are bringing mixed reality to structural engineers, with two trials for them to experiment with using the holographic device in inspections of buildings and bridges.

Trimble’s SketchUp Viewer, the first broadly available commercial Microsoft HoloLens application, allows architects, construction engineers and others in the industry to inhabit 3D designs in a natural and immersive way.

Their work includes a companywide initiative to make technology accessible; driving inclusion through the Autism Hiring Program; work on inclusive design; and advancements in artificial intelligence. 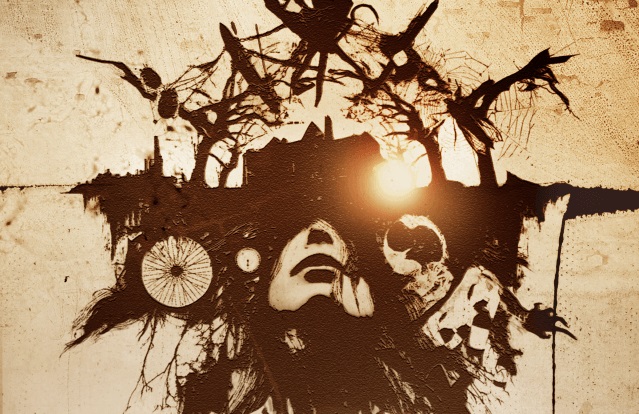 In app news, “Resident Evil 7 biohazard Deluxe Edition” became available on Windows 10 and Xbox One, opening the door to a new terrifying horror experience. The all-new “Siegecraft Commander” delivers high-stakes excitement for building and defending your towers. And the free Sketchable app now has grids to help divide your canvas and position elements for better compositions.