We met a wide range of inspiring people this week, each of whom we’d gladly have over to the house for dinner. Their determination seems to reflect what Ralph Waldo Emerson once said: “The only person you are destined to become is the person you decide to be.” Plus – they’re awfully nice, which doesn’t hurt, either. Let’s meet them, and catch up on other news from Microsoft this week.

Anyone who goes up against Anton Grotz will find they have big shoes to fill – snowshoes, to be exact. The 22-year-old is among 2,700 athletes competing in the 2017 Special Olympics World Winter Games in Austria March 14-25. Grotz’s “fighting spirit to win” and determination to always keep improving are among the traits his father says he admires in his son, who has learning disabilities but doesn’t let them stop him from what he wants to do. “Never give up, and always keep fighting,” says the young snowshoer, whose smile is as winning as his talent. Grotz is from a small town, Unterammergau, Germany, and is one of 30 athletes Microsoft is supporting in the event. As a Special Olympics partner, Microsoft also has provided technology, support and devices to help the organization support the management of 100,000 events in 170 countries each year.

In honor of International Women’s Day this week, Microsoft announced it is building upon last year’s campaign encouraging girls to #MakeWhatsNext The new campaign raises awareness of the issues that cause girls to drop out of or lose interest in science, technology, engineering and math (STEM), and “aims to pique their excitement in how they can change the world — if they stay engaged,” writes Mary Snapp, corporate vice president of Microsoft Philanthropies. In a new video, girls ages 11 to 16 are asked about how they want to change the world. Their answers range from making sure there is “fresh water for everybody” to finding “a cure for cancer because my mom had it.” The girls’ faces fall when they hear so few young women graduate college in the U.S. with STEM degrees. But they insist they will not be deterred. The daughter of the cancer survivor says unflinchingly: “I WILL discover a cure for breast cancer.”

Asta Roseway, who, besides having a cool name, is principal research designer at Microsoft Research and co-founder of FoodFutures, an exhibition addressing food production needs in the year 2050. It “melds the seemingly strange bedfellows of urban farming, machine learning, research engineering and design,” writes Thomas Kohnstamm. Roseway also recently founded Microsoft’s first ever artist-in-residence program, called studio99. The grassroots effort, driven by employees, invites unconventional thinkers and artists to collaborate with researchers on the next wave of technologies. 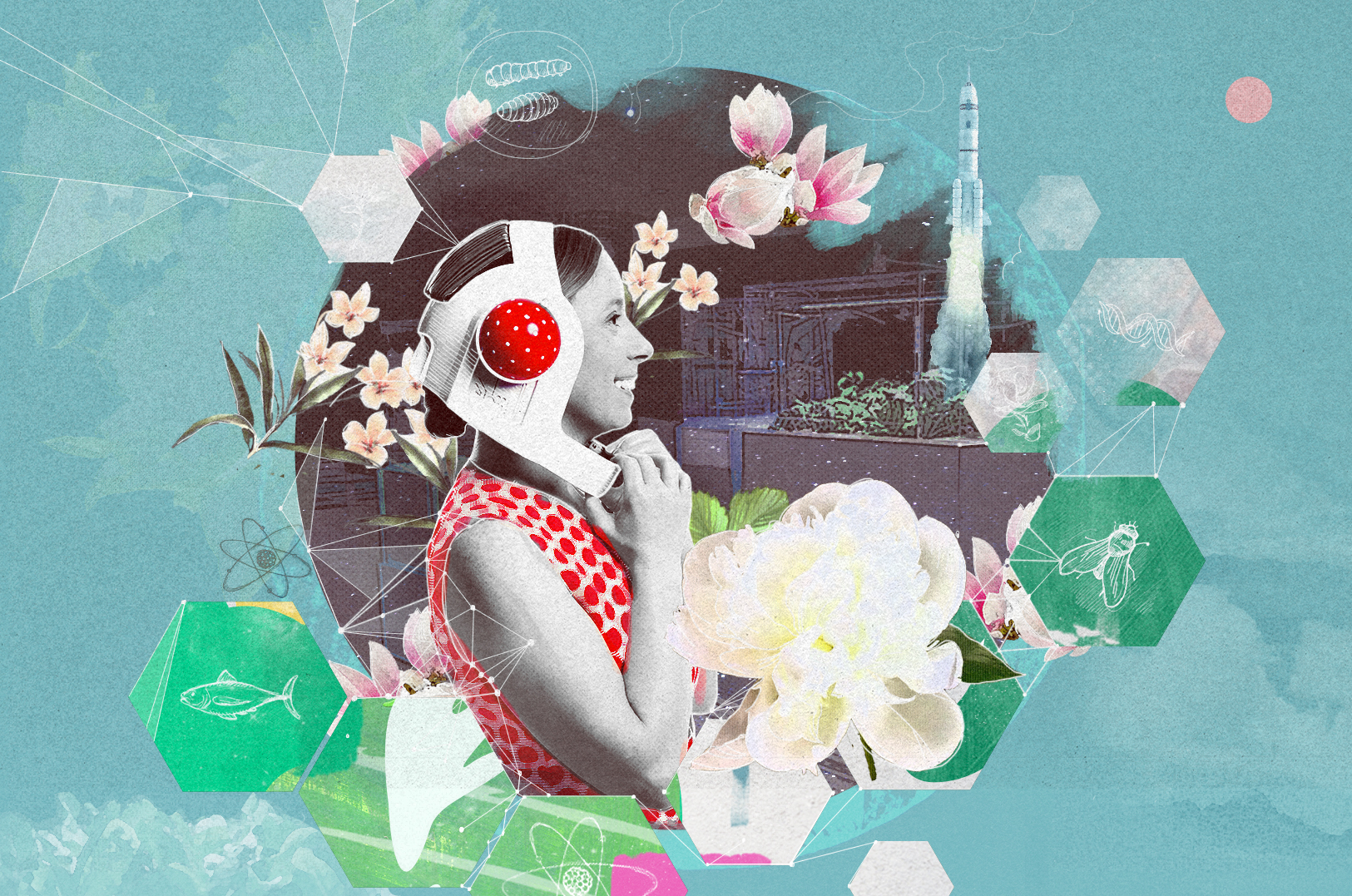 Cloud and mobile development were top of mind in the building of Visual Studio 2017, released this week. Designed for streamlined cloud development, built-in tools provide integration with all your .NET Core, Azure applications, microservices, Docker containers and more, notes Julia Liuson, Visual Studio corporate vice president. “It is easier than ever to build and deploy applications and services to Azure, directly from the IDE (integrated development environment). Visual Studio 2017 with Xamarin make it faster for you to create mobile apps for Android, iOS and Windows through updates like advanced debugging and profiling tools.”

And more cloud goodness news this week as well, with the announcement that in the U.S., Microsoft Azure Government now includes Power BI Pro and HDInsight, to empower government employees to visualize data and glean valuable insights and intelligence from their vast data resources, thus enabling them to take informed action to improve citizen services, reduce taxpayer costs and increase efficiency — all while adhering to the most stringent security requirements. Also announced: a preview of Cognitive Services in Azure Government, which enables natural and contextual interaction with tools that augment users’ experiences using the power of machine-based intelligence.

Power BI and HDInsight are now part of Microsoft Azure Government in the U.S.

Harry Potter much? You can own “Fantastic Beasts and Where to Find Them” before it’s out on Blu-ray – and save on your favorite Harry Potter movies by visiting the Movies & TV section of the Windows Store. You’ll find them on sale through March 17 (in the U.S.). Meanwhile, players who are eager to return to the evil-infested land of Mordor and raise their swords to strike back at Sauron in “Middle-earth: Shadow of War” can now pre-order it from the Xbox Store and Windows Store, and check out a new video showing a gameplay walkthrough. From Mordor to Minecraft — as a part of a free update to “Minecraft: Pocket Edition” and “Minecraft: Windows 10 Edition,” you can now trade with villagers, and The Strangers skin pack is also now available. And if you’re ready to rev your engines, the TAMO Racemo debuts at the 2017 Geneva International Motor Show this week. To coincide with India’s entrance into the sports car market, the Racemo is also arriving in “Forza Horizon 3.” All “Forza Horizon 3” players will receive the Racemo for free.

Disney’s highly anticipated live-action adaptation “Beauty and the Beast” comes to theaters March 17, and Microsoft and Disney are offering fans of all ages fun experiences to bring the movie to life. At Microsoft Stores, get your photo taken with life-sized characters from the movie, like Beast or Lumiere, using augmented reality. Also, budding filmmakers can use the new Surface Studio and Moho Pro animation software to create movement and gestures on screen or build their own world with Paint 3D using lifelike images and scenes. Through March 30, you can get a $13 Fandango movie ticket to see the movie when you purchase any qualifying Disney film on Microsoft Movies & TV. 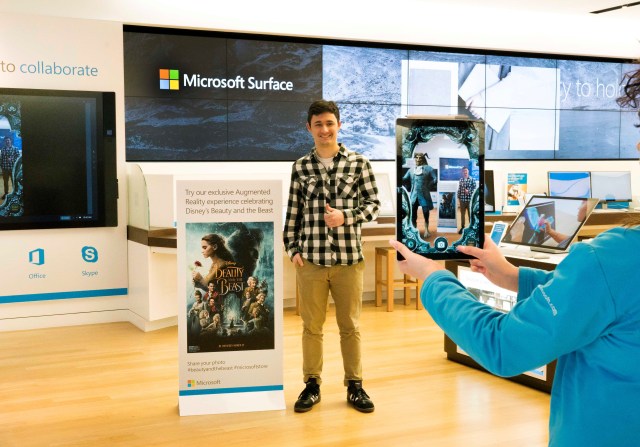 Who will you decide to be? Dream, think and plan – after having a restful weekend first. And we’ll see you back here again next week!